Dr. Terry Dubrow and Dr. Paul Nassif are back for the second round of Botched season 2, this time tackling tougher cases than they've ever seen before.

Dr. Dubrow here tells us his five top reasons to tune in, when the series returns to E! tonight (October 13).

We can also share two exciting clips from the second part of the second series, which sees a motorcycle accident victim and the famous Shannon Twins on-screen dealing with their own issues.

Luci explains her motorcycle accident to the doctors, and how her face and nose changed afterward. She's told she probably had undiagnosed facial fractures, and is asked if she was ever checked for head trauma, or if she's had an leakage. Dr. Nassif suspects the clear fluid coming out of her nose is coming from her brain as a result of the accident which happened 15 years ago.

The doctors are upset to find out the Shannon twins have been mixing their pain medication with alcohol, which could lead to their deaths. However, the sisters don't seem concerned.

Season two of Botched returns to the UK tonight, Tuesday October 13 at 9pm on E!. 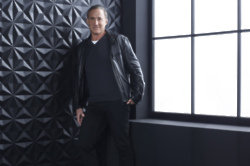 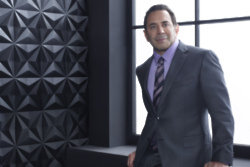 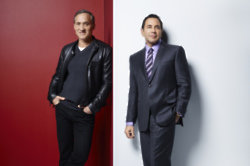