'EastEnders' were the big winners at tonight's (08.09.14) TV Choice Awards at the London Hilton on Park Lane.

The ever-popular BBC One show was crowned the Best Soap, with Danny Dyer - who plays the role of Mick Carter - also named Best Soap Actor. 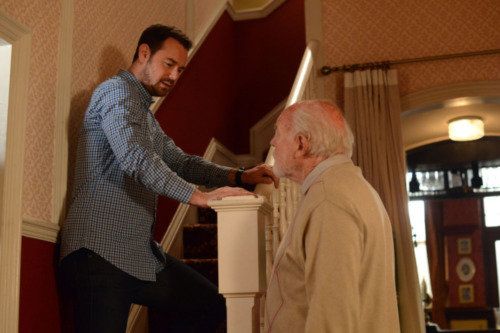 What's more, the Best Soap Actress prize was handed to his cast-mate Lindsey Coulson, who features as Carol Branning.

Speaking before the awards, Adam Woodyatt - who plays Ian Beale on the show - told BANG Showbiz: "I'll be happy [if we win the award] but to be fair, all the soaps - we all work hard. So if somebody else wins it fair play. If we win it, well done us."

Adam, the show's longest-running character, also said he loves working on the programme, explaining: "I've had a lot of fun. I've got to work with some fantastic people and made some incredible friends."

Other notable winners on the night included Ant and Dec, who claimed the prize for Best Entertainment Show with 'Ant & Dec's Saturday Night Takeaway'.

The comedy duo also celebrated the successes of 'Britain's Got Talent' and 'I'm A Celebrity...Get Me Out Of Here!', which won Best Talent Show and Best Reality Show respectively.

Best Reality Show - I'm A Celebrity...Get Me Out Of Here! 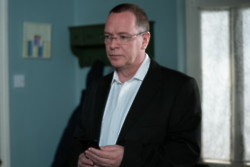 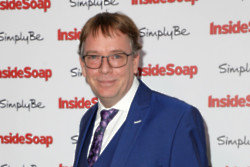