Easter TV guide: All of the best things to watch over the Bank Holiday weekend

If you're wondering what to watch over the long weekend, we've got the perfect guide for you! Whether it be movies, or TV shows you want to enjoy, the suggestions below should keep you entertained... 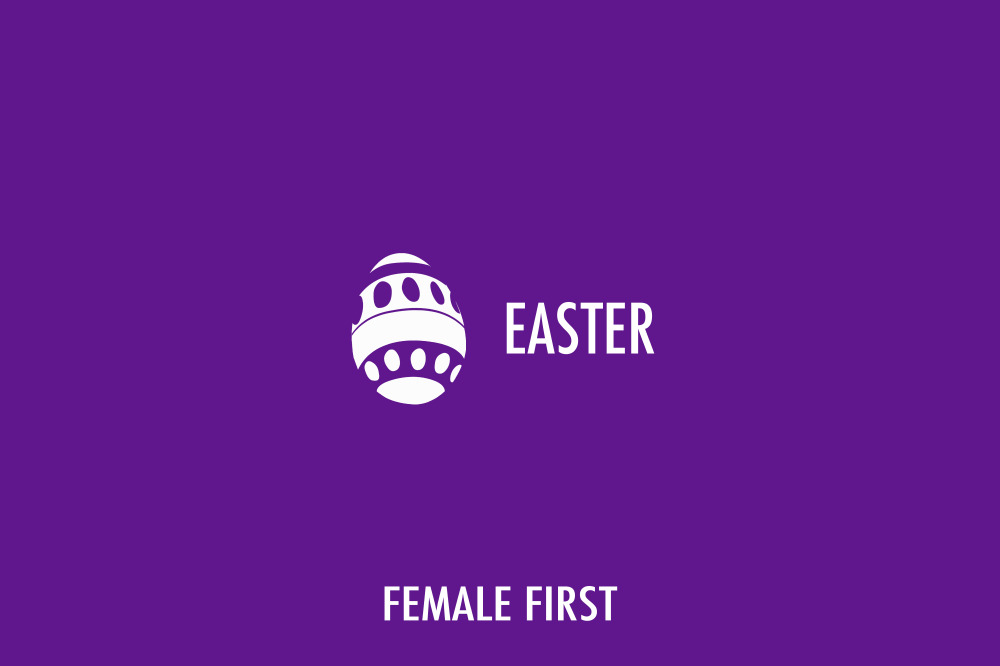 Comedians Dawn French and Richard Ayoade team up to spend a couple of days in the Greek capital of Athens. Whilst there, they visit a number of unique locations, as well as trying their hand at Olympic sports including javelin and discus. This promises to be a laugh-a-minute start to a series that should have us rolling around for the next few weeks.

For those who haven't yet seen this addition to the Marvel Cinematic Universe, there's now the opportunity to check out the Benedict Cumberbatch-led flick on the box, on a regular broadcaster! With the final chapter to the monumental story that's been told throughout the years with the MCU right around the corner, this could get you in the mood to take on Avengers: Endgame, later this month.

Without a doubt one of the most entertaining chat shows available, Graham Norton will this week play host to a string of A-list guests, including Anne Hathaway, Rebel Wilson, Jodie Comer, and Daniel Radcliffe. Expect lots of never-before-heard stories from these icons of the big and small screen, and of course a visit to the infamous Red Chair...

Britain's Got Talent - 8pm on ITV

Simon Cowell, Amanda Holden, Alesha Dixon and David Walliams prove to be the perfect mix, showcasing their charisma and slick humour as members of the Great British public and beyond vye to make it to this year's Britain's Got Talent live final. With such variety on display, there's no telling what we're going to see when we turn on BGT!

The Shallows - 9pm on Channel 4

If you're a fan of killer shark movies, this is the perfect film for you! Blake Lively plays a surfer who ends up stranded on a small island in this action-packed thriller, fighting for her life against one of the ocean's most formidable threats.

Though it in no way lives up to the original, Dumb and Dumber To is a sequel worthy of your time, bringing Jim Carrey and Jeff Daniels together once more to tackle the roles of Lloyd and Harry respectively, all over again. Slapstick humour and predictable jokes are ever-present, but that doesn't take away from sitting back and just having a good time. Great if you're having a late night and need some entertainment!

Celebrity SAS: Who Dares Wins for Stand Up to Cancer - 9pm on Channel 4

Ant Middleton is putting a string of celebrities through their paces in one of the toughest tests imaginable. Diving backwards out of a helicopter to begin their journey, the likes of Victoria Pendleton and Jeff Brazier will be pushed to their limits, and beyond.

We've missed him from our screens! Michael Bublé here performs some of his most recognisable tracks, accompanied by a 36-piece orchestra and even award-winning American jazz dinger, Cécile McLorin Salvant, for songs that have inspired Bublé's career.

Whilst it would be nice to have an all-new Wallace & Gromit adventure to enjoy, sometimes you just can't beat the classics. In this one, Wallace falls in love, whilst Gromit is sent to prison after being framed by an unlikely foe!

This half-hour special brings back some of the public's favourite faces from the usual series, as they and their families enjoy a trip to Cyprus. It sounds like chaos, and we can't wait to watch it all go down! 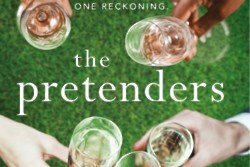 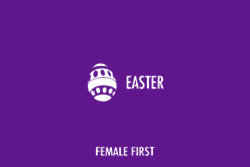