"I play Olivia... work is her life and a welcome unhealthy distraction from her shambolic personal and love life." 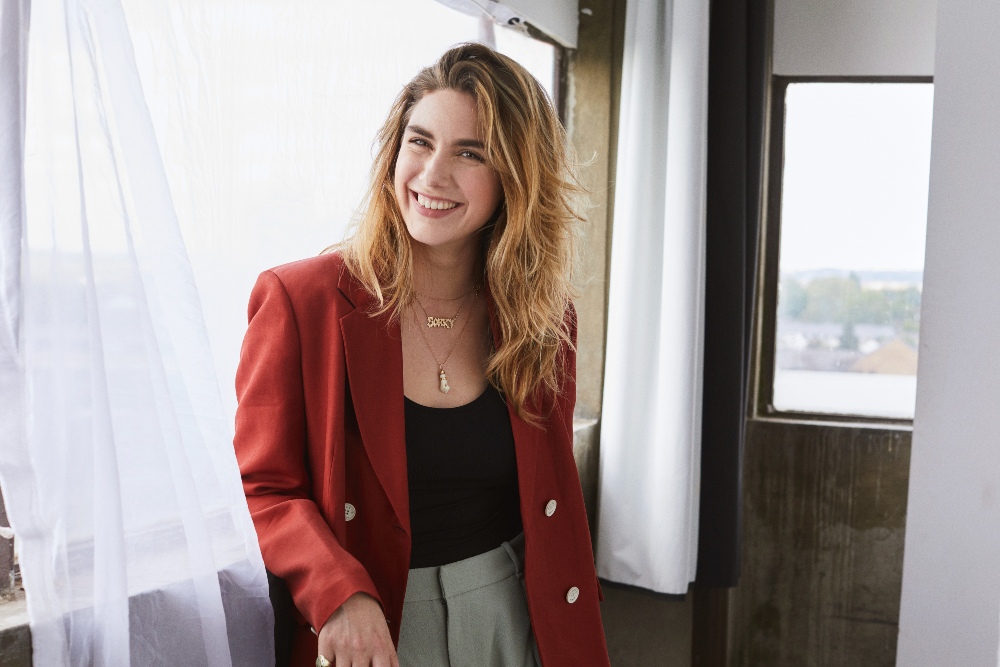 We caught up with Elena to chat all about the show, as well as working in the midst of a pandemic and more...

What can you tell us about the new series Buffering and the character you play?

Buffering is a new ITV2 sitcom created and written by Iain Stirling and Steve Bugeja loosely based on Iain's career when he was a kids TV presenter. The show focuses on a group of millennials/professionals navigating that strange time when you're too old to be reckless and free, but you don't have your s*** together enough to be a "proper" adult.

I play Olivia, Iain's on and off again exasperated girlfriend and producer of FLUMMOX Live (Iain’s and Larry The Lizards' hit kids TV show). Work is her life and a welcome unhealthy distraction from her shambolic personal and love life.

Can you tell us a little bit about the filming process and how difficult or easy it may have been working during such strange times, with the pandemic and restrictions?

In regards to Buffering specifically we started filming at the end of 2019 and due to the pandemic didn't resume until the start of this year. It was a long break and a very quick turnaround. But in general I would say the industry is adapting pretty well considering. Productions are going ahead and from what I've experienced are being very safe and thorough.

How much has had to change in the past year when it comes to filming?

The real noticeable differences in my opinion from filming pre-pandemic versus now are the COVID safety measures... the regular testing, quarantining in a hotel room or at home, travel logistics and PPE kits. I was shooting a Western recently, between takes all the actors and extras have to put their masks back on. So you suddenly have people in full cowboy outfits with surgical masks. Must be a continuity nightmare. 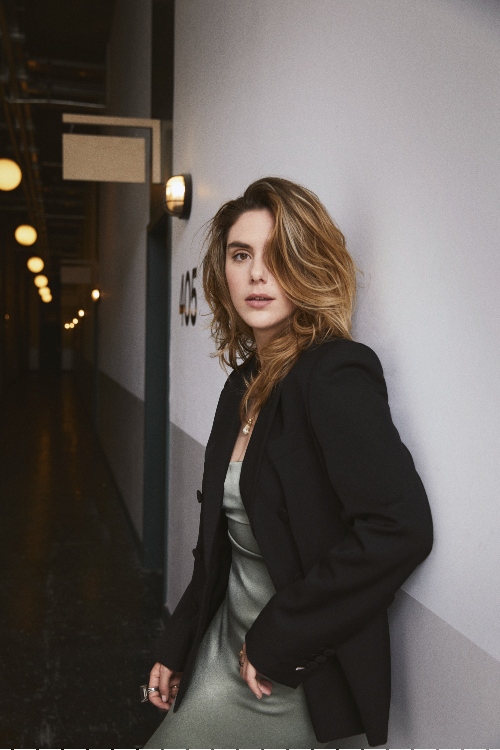 Iain Stirling's voice is renowned across the UK because of his work on Love Island, so what was it like working with him in front of the camera?

Great! He took to acting like a duck to water. It was very impressive especially considering this is his first acting gig and he had to play some really challenging emotional scenes. Basically, I just made him cry all the time.

The world could really use some comedy right now and this show is packed full of it! How would you best describe Buffering to those thinking about watching?

It is a very funny, relatable and touching show with a great ensemble cast. I'd say it's kind of like Friends, meets Sesame Street, meets Fresh Meat, meets Catastrophe. You'll laugh, you'll cry, it'll change your life! So stop thinking and start watching.

On a personal note, what are some of your favourite comedy shows or movies?

Oh boy! too many to list. At the moment some of my favourite comedy shows are...  30 Rock, Ramy, The Comeback, Arrested Development, Pen15, Reno 911, SMILF, Sally 4Ever, Bob's Burgers, The Office US (I know controversial), The White Lotus, Catastrophe and Last Man On Earth!

Current favourite comedy movies are Wet Hot American Summer, Best In Show, Dazed & Confused, Superstar (even though it's a terrible movie Molly Shannon is a comedy goddess and I could watch her forever), When Harry Met Sally, The Emperor's New Groove, Analyse This, Just Friends, The Birdcage, Death Becomes Her and of course the classics, Bridesmaids and Mean Girls.

I saw that you've also done some voice work including lending your voice to Horizon Zero Dawn (one of my all-time favourite video games!); what's it like working in that world?

Yes Vala! I love voiceover work. It's so much fun! It's very creative, surprisingly physical and unlike filming there’s very little waiting around and you get to do awesome sound effects like death punches. I also just started doing VO work for animations and cartoons which has been a childhood dream. 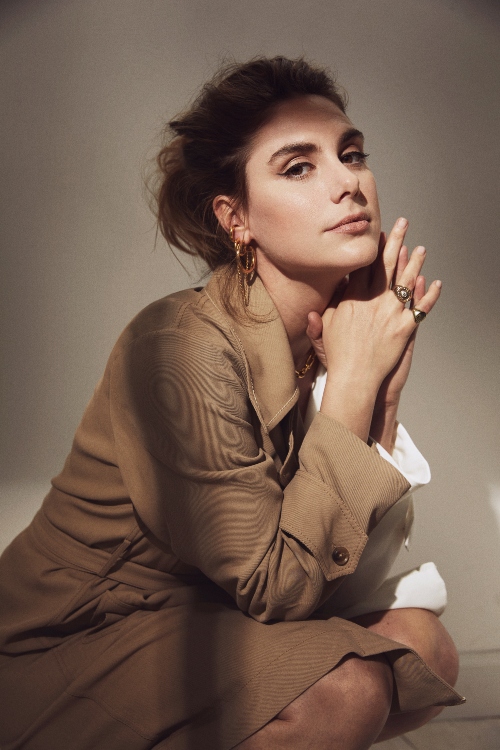 Females in the video game industry are still treated unfairly which is true for the majority of industries and workplaces; what changes do you think need to be made to ensure that women are treated as equals to their male counterparts, both in the entertainment industry and beyond?

Women should be paid the same as men for the same work. It's very simple.

Are there any other projects you've got coming up you can share any details about?

Yes absolutely!  A New TV adaptation of Around The World In 80 Days, which will air later this year. I play a tough gunslinger who rides a horse drawn carriage with seven horses.

The Batman, where hopefully I still have a little appearance if it makes the cut!

There's a feature animation called TAD: The Curse Of The Mummy that comes out soon where I play a no nonsense detective and, I am also currently working on the new season of Octonauts as a new recurring Octonaut (it's the credit my family and friends with kids are the most excited about).

There's also an absurd short film I co-wrote/co-star inn called Behind The Mask which will be screening at LOCO Comedy Film festival, Genre Blast Film Fest, Crystal Palace Film Festival  and my directorial debut ANOTHER TIME, With Paul an informative comedy documentary series starring my 79 year old father which is currently being screened at festivals worldwide.

Buffering continues Thursdays on ITV2 at 10pm, or you can watch the whole series now on the ITV Hub.

RELATED: Iain Stirling never thought Love Island would be such a huge success 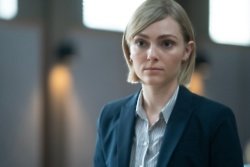 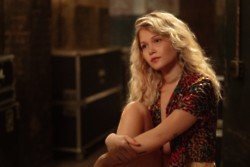 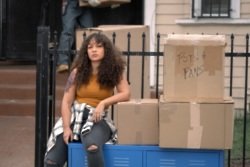