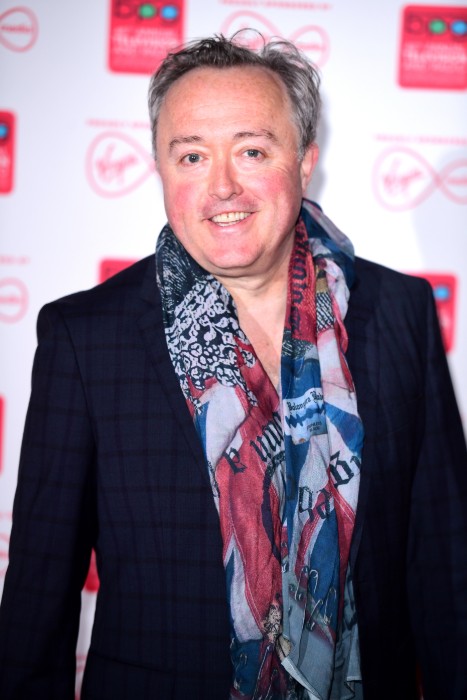 He was the voice of Big Brother for 18 glorious years and as Marcus Bentley reflects on the job that has been such a big part of his life, he does so with hope in his heart.

"You have been evicted from the Big Brother house" are the famous words Bentley yelled out to all but a few dozen housemates during his reign as the show's voiceover king, with the ground-breaking show paving the way for reality TV of the future. In its prime, the show created many household names who continue to dominate our screens to the present day.

Brian Dowling, Alison Hammond, Nikki Grahame and Jade Goody are some of the characters that became familiar to so many of us after getting their break on the series, while the show also provided a launch pad for A-list presenters Davina McCall, Dermot O’Leary and Russell Brand.

After Big Brother marked its 20th anniversary with some special shows on Channel 4 looking back their most memorable housemates this summer, the viewing figures suggested there is still a huge appetite for the original and best fly-on-the-wall TV concept, and Bentley has told Female First that he is hopeful the show will return sooner rather than later. 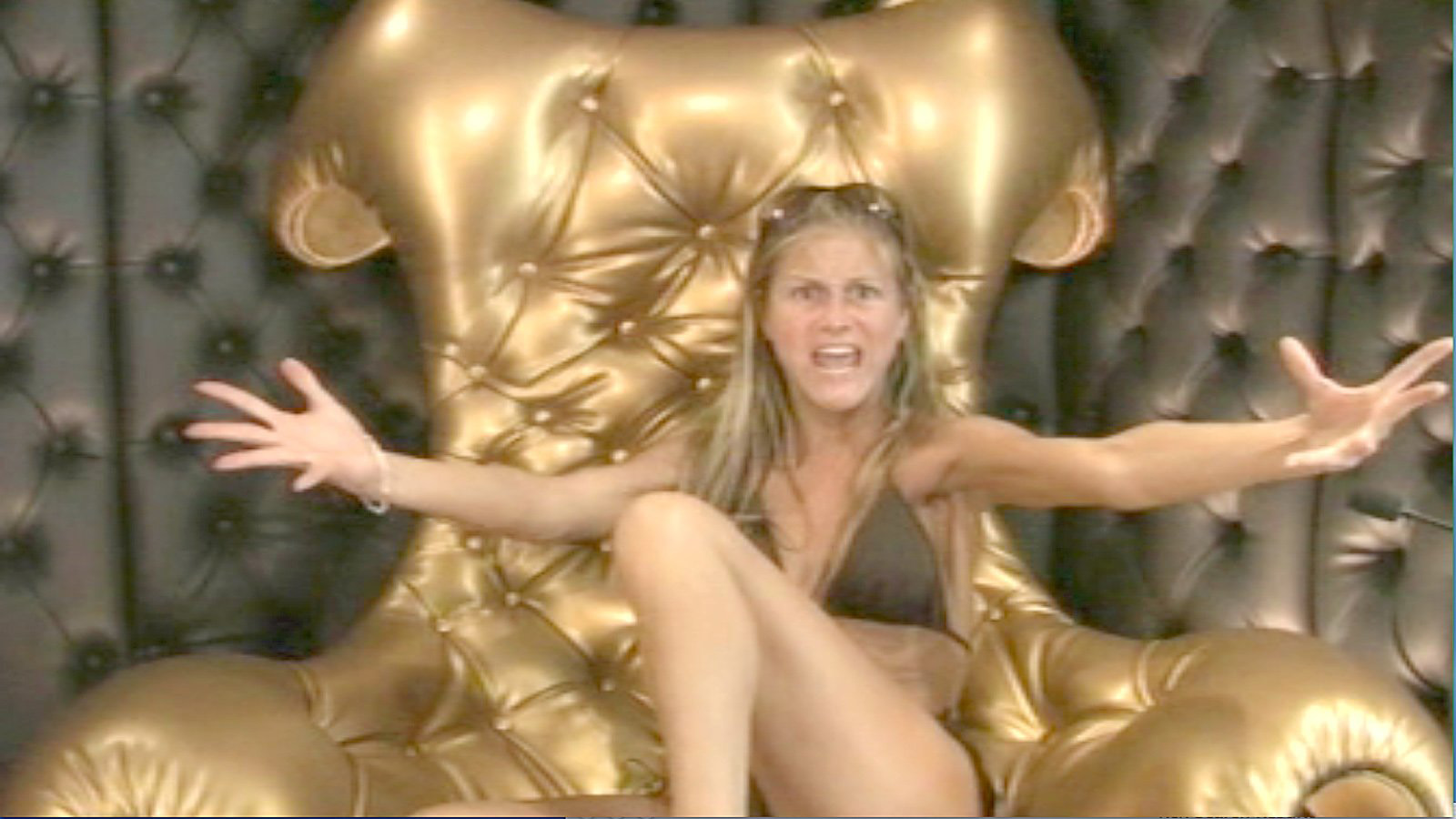 Nikki Grahame is one of the show's most memorable housemates / Picture Credit: Channel 4

“I did a documentary for the BBC a few weeks back and they described Big Brother as the most important TV show of the century so far and, while it was quite a statement to make, I agree with them,” began Marcus.

“It was a game-changer on so many levels and from a wider perspective, it gave us an insight into how we look at those around us. It put a lens on society, exposed what normal people feel and talk about and altered the way we wanted to be entertained.

“You have to remember that we didn’t really have reality TV when Big Brother first came onto our screens and while shows like Love Island and TOWIE have done well in recent years, they have essentially taken a lot of the parts that worked on our show and adapted it to fit in with what they do.

“This was real people living their lives and forgetting that cameras were trained on them all day every day and millions of people were watching them at home.

“They went in as nobodies and came out as celebrities, with people like Kate Lawler, Helen Adams and especially Jade Goody signing deals for hundreds of thousands of pounds with glossy magazines that set them up for life.

“People still love Big Brother now, even though the show has not been on air since 2018. You only have to look at the massive viewing figures the re-runs of old shows have produced on E4 in recent weeks to appreciate that people have great memories of it and I will always be grateful for everything it has given me in my life.” 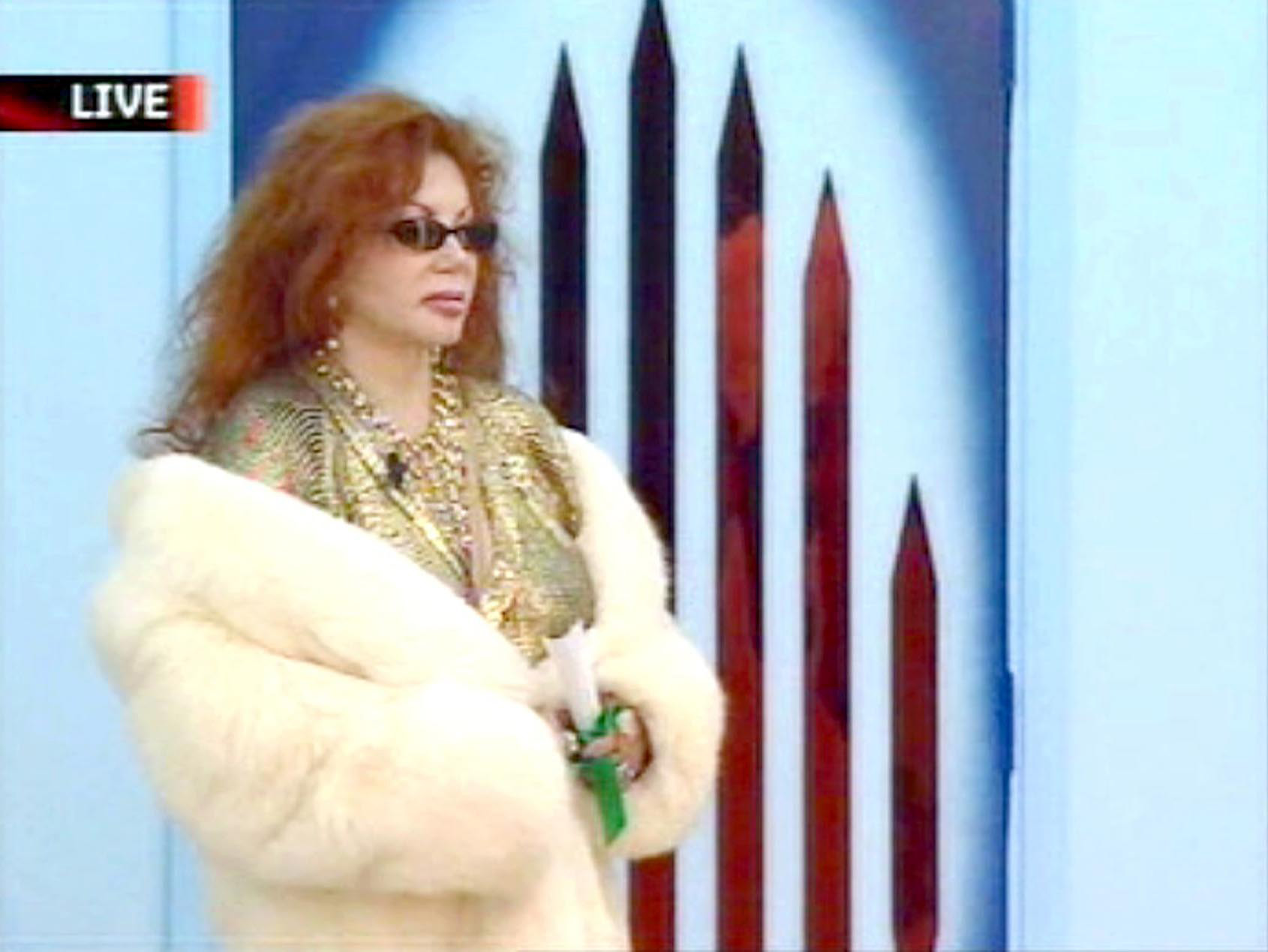 Bentley’s distinctive tones were a crucial part of Big Brother’s DNA, yet he admits he was not sure whether the show would be a success when he agreed to take on the role.

“The only reason I got the job was the producer liked the way I said the word chicken,” he says with a chuckle.

“That was the start of an incredible story for me that went on for 18 years, but none of us knew whether this show would go beyond season one.

“I just saw it as a nice run of summer work and it was unusual for a voiceover job to last for weeks on end. It was solid work every day for nine weeks and I’m sure they would have tried to get Sean Bean or someone famous if they could, but getting a famous actor to commit to that schedule of work would have been impossible so it came my way and it was the biggest break I could ever have wished for.

“I remember they didn’t know how much to pay me because there was no voiceover job like it out there at the time and the first year or two, the money wasn’t great.

“Thankfully, things picked up as the show grew in popularity and by the end of it, I was getting paid really, really well.

“Now I’m hoping we haven’t seen the last of the show in the UK and I sincerely hope the rumours that Channel 4 are looking to get it back on air are true. We all need a bit of Big Brother in our lives.”

The Big Brother house at Elstree Film Studios was demolished when the show came off air in the UK in 2018, but there are rumours that it could return sooner rather than later as television looks to find a way to relaunch itself after a summer that has seen coronavirus rip a hole through its scheduling.

After the success of the Big Brother rerun shows this summer, it might not be long until Davina, Marcus and a new cast of wannabes are back for more madness from the original house of fun.

The end of Big Brother - looking back at the good, the bad and the downright ugly