Game of Thrones isn't being ruined by its writers, but by its whiny, entitled fans 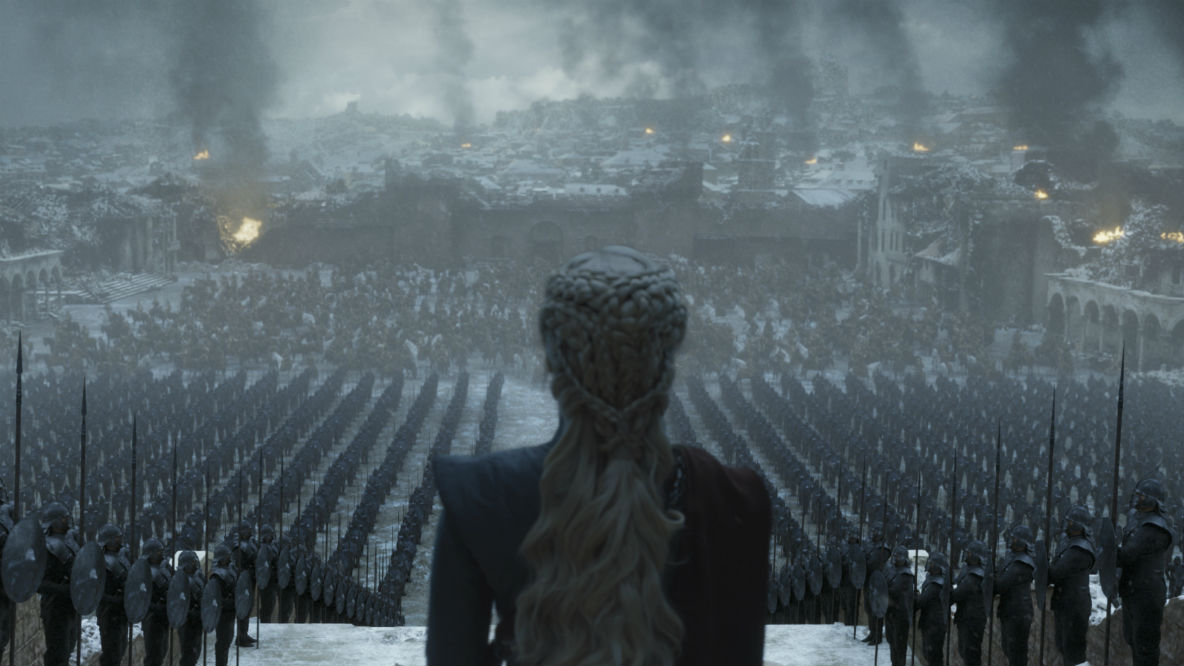 There are just a few days until we wave goodbye to Game of Thrones forever. Well, sort of. A number of spin-offs are in their early production stages, with one in particular (currently titled Bloodmoon) fronted by Naomi Watts having started filming earlier this month in Belfast. The original show, based on the incomplete A Song of Ice and Fire novel series by George R. R. Martin, however, is to sing its swan song this coming weekend.

Whilst millions of fans have waited years for this moment, not everybody is happy with the direction in which the series has gone. The penultimate episode, The Bells, has become the worst-reviewed episode in the series' history on aggregate website, Rotten Tomatoes. This, despite the incredible action, special effects and performances that went into making the episode such a sight to behold.

Some have even gone as far as to set up an online petition, demanding that the final season be rewritten. Over 750,000 people have added their names to the 'cause' so far, which says HBO should hire "competent writers" for the last six episodes.

For those who complain that characters have been written poorly, and their actions don't match up with their history, I say one thing: you haven't been paying attention.

Let's cut straight to the subject of much of the anger; Daenerys Targaryen's destruction of King's Landing. You didn't see this coming? Despite all of the clues that have been littered through the seasons we've seen up to this point? Writers Dan Weiss and David Benioff shouldn't have to apologise because you cannot keep up. 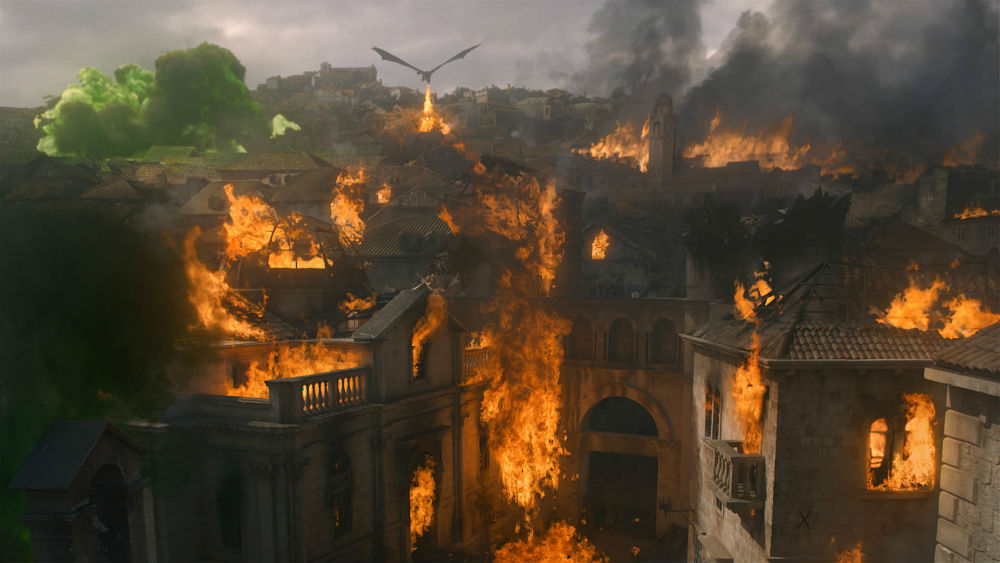 Here are just a few of the moments from episodes gone by that have led to this moment:

There have been countless other little moments that have given us a taste of what was to come for the Mother of Dragons. Seeing her closest confidante, Missandei, murdered by Cersei Lannister in a beheading left unprotested by the people of King's Landing was enough to tip Dany over the edge.

Her rampage is one that goes hand-in-hand with real-life events. Despite surrender, there have still been plenty of leaders who have ignored that and slaughtered their enemies despite the waving of the white flag. Check out some of the examples in the brilliant Twitter thread below:

People keeping saying that a certain character's actions on the most recent 'Game of Thrones’ wasn't ‘realistic’ or 'true to the character’. On the contrary, I thought it represented a very clear tendency throughout history. Let me give you some examples… /1 pic.twitter.com/bxJ51Fxyv2

Still not convinced? Then I'm afraid to say that I don't think Game of Thrones has ever been the right show for you. This was never going to have a happy ending.

For the rest of us, let's strap in and enjoy the ride. This has been history-making.

Game of Thrones concludes on Sunday in the US on HBO, and Monday in the UK on Sky Atlantic.