Kiefer Sutherland To Film '24' In London

Kiefer Sutherland will shoot the movie version of '24' in London.The Hollywood actor - who plays agent Jack Bauer in the hit US espionage series - has revealed his plans to shoot the highly anticipated film in Europe.The 39-year-old star named London and Prague among the locations.He was quoted in Britain's The Sun newspaper as saying: "The shoot will take place in London and Prague."Then we will use Morocco as a location - probably as an aspect of the Middle East."The handsome actor - who has starred in several hit movies, including 'The Lost Boys', 'Flatliners' and 'Young Guns' - has also signed up for three more series of '24'.The deal - revealed last month - is set to earn Kiefer $40 million, making the Canadian-raised actor the highest-paid drama actor on TV. 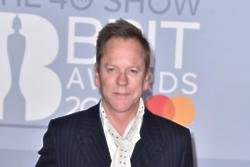 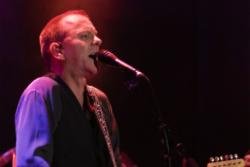 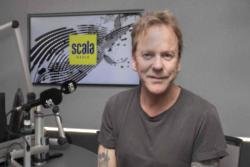