James Nesbitt had quite the fleeting guest appearance… but has he really left the show? 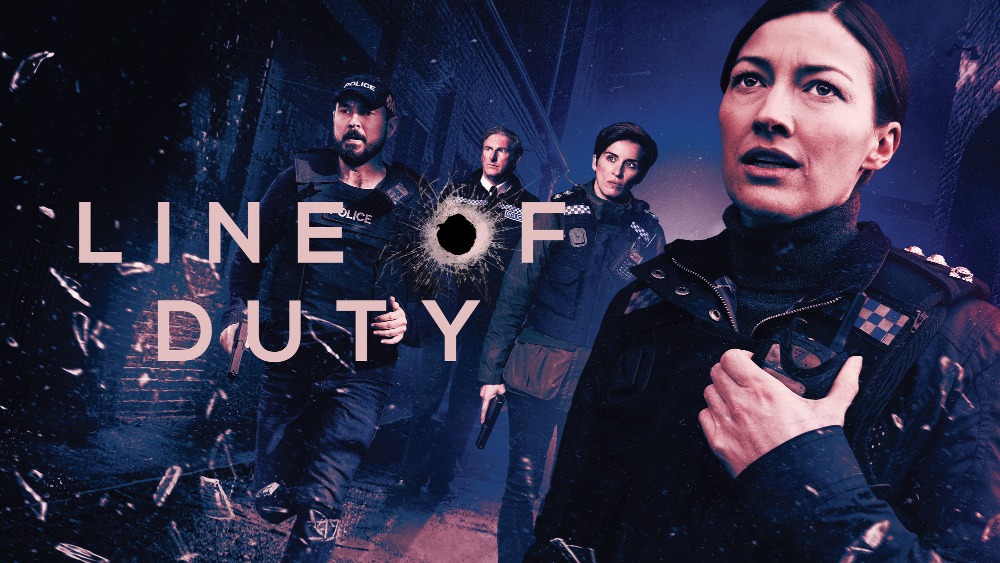 With the penultimate episode of Line of Duty Series 6 now in our rearview mirror, fans of the BBC drama are gearing up for what promises to be one of the show’s most dramatic finales of all time.

Before then however, viewers are of course sharing their theories on what we’ve seen go down so far. In last night’s (April 25th, 2021) offering, we saw Spanish authorities raid the home of one Marcus Thurwell, played by James Nesbitt. Only introduced in the episode prior to this one, we’ve seen just photographs of the former British and assumedly-corrupt police detective, both from his time in the force as well as from a Spanish port where he was using a mobile phone.

So, we were excited to now get a glimpse of Nesbitt in action; or at least, that’s what we thought.

When the Spanish authorities finally found Thurwell however, he was dead. Well, that’s what we were told by the commander leading the operation.

Now, the immediate assumption is that the “fourth man” that Ted Hastings (Adrian Dunbar) and his team have now been hunting down for some time got wind of Thurwell being under higher scrutiny than ever, offing him before he could give AC-12 the information they'd need to bring the organised crime group (OCG) down.

Some watching had other ideas, however… Did anybody ever believe that Nesbitt’s eyebrows would be at the centre of a Line of Duty theory? Because that’s exactly where we’ve found ourselves.

Noting that the commander in charge of the operation on Thurwell’s home had the majority of his face covered, some have gone back and paused the frames in which he spoke directly to the camera.

Could it have been Thurwell himself, with the OCG’s grip on the police force so brutal that it extends internationally?

On the possibility of a twist, what's the chances that this guy was Nesbitt? Something about those eyes #LineOfDuty pic.twitter.com/Gdy2Xwhbj8

Whilst we’re not 100% convinced, we can’t rule it out either. There is something about those eyes bearing deep into our souls that we can’t shake! Plus, it would be very like Jed Mercurio to have the answer staring straight at us…

Jesus, Mary and Joseph and the wee donkey. We’re not sure we can wait until next Sunday to see how this series concludes!

With Kate Fleming (Vicky McClure) being watched like a hawk by the frustrating Patricia Carmichael (Anna Maxwell Martin), and Steve Arnott (Martin Compston) given just five more days until he will be stripped of his authority after failing to attend a routine health check, could we be about to reach the series’ ultimate conclusion?

Or, will there be another series of drama and intrigue in the near future?

I guess we’ll find out when this week ends!

Line of Duty Series 6 comes to a close on Sunday, May 2, 2021 at 9pm on BBC One. All episodes are available to catchup on, via BBC iPlayer. 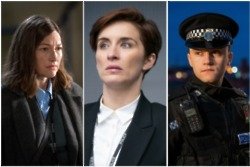 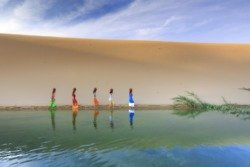 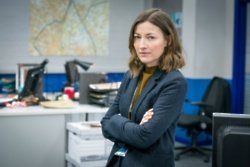 Line of Duty: Who’s Jo Davidson related to? Here are our top contenders…