You can't complain that there's nothing to watch this month! 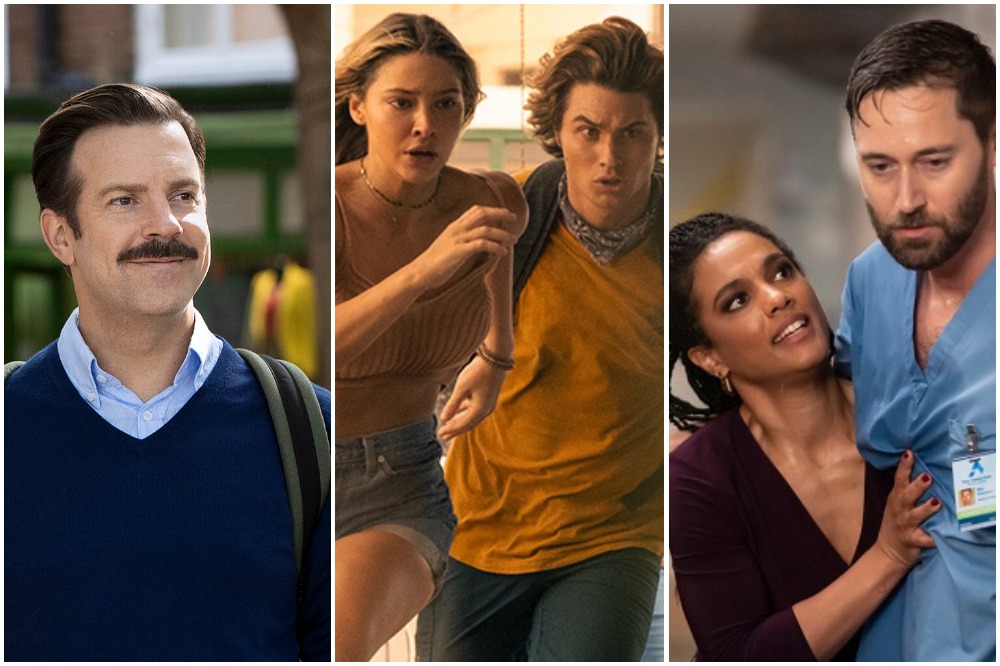 It’s getting to that time of the year now where everyone is out enjoying the sun, and once it gets late and people start to wind down, the majority go for the classic same old tv shows. However, it’s time to start something new!

Summer can be a bad season for TV but when there is a blur of non-stop quality shows, who can complain?

This month features a return of the pop culture phenomenon, Gossip Girl, as well as the final season of Netflix original series Atypical and much more!

Gossip Girl: (Out now in the USA; coming later this year in the UK)

Original show writer Joshua Safran takes us long-lived Gossip Girl fans back to New York’s Upper East Side in a reboot that is purely centred on the new generation of elitist teenagers, and the infamous blogger remerges at the number one source spreading information on their scandalous social lives. Kristen Bell takes on her role as the anonymous sassy narrator once more. The show is already airing in the US; it premiered on HBO Max on July 8th and on The CW on July 9th. It will air on BBC One and iPlayer in the UK later on in the year.

This Way Up (Out now)

This action-comedy, written by and starring Aisling Bea is back for a second season. The Irish performer tackles mental health issues with a sharp wit as a single Irish woman teaching English in London. Season 2 kicks off with Áine leaving her rehab time behind her and starting to live life more carefree. The show is available on Hulu in the USA and Channel 4 in the UK.

Season 4 will be the final outing for Atypical and will pick up with Sam adjusting to sharing an apartment with his long-time friend Zahid, as his sister Casey continues their relationship with Izzie. The season has a big mission to give fans a satisfying ending to the emotional storylines after being delayed by the ongoing coronavirus pandemic. The final season will have 10 half-hour episodes that are airing now on Netflix.

New true-crime docuseries, Heist, is centred about three daring famous heists that took place. We will get to see dramatic re-enactments of what happened and interviews from the very people that pulled them off. The tree heists are based in America and will focus on the ‘Sex Magick Money Murder’, ‘The Money Plane’ and ‘The Bourbon King’. The first season is available now on Netflix and consists of six episodes.

The show New Amsterdam has already premiered on NBC in the US in March but finally, the third season of the medical drama show will be coming to the UK on the 21st of July. The show will centre on the coronavirus pandemic and will be following the main cast member, Dr Max Goodwin (Ryan Eggold) doing everything he and his colleagues can to keep the hospital running under the new norm.

Ted Lasso is a heartwarming football comedy streaming only on Apple TV+. The season will feature main cast member Jason Sudeikis facing a new level to the football championship. The Apple TV original series has been a surprise hit with many viewers, and most are unbelievably excited for the 12 episodes to air.

With it being over a year since we met the lovely cast of the Outer Banks gang, we finally get the answers to our questions. The first season finishes off with a million different cliff-hangers and storylines that were unsolved. There is no wonder why so many fans are eager for the 30th. The trailer is filled with action, and it was more than enough for us to be glueing our butts to seats. The show will premiere on Netflix on the 3oth July in both UK and the US.

RELATED: The best new and returning TV shows in July 2021 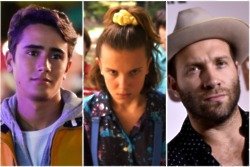 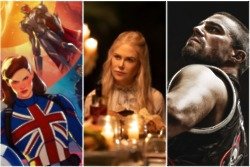