Adrian Dunbar says the new 'Line Of Duty' series will be a "head-wreck" for the audience.

Adrian Dunbar has vowed that the new 'Line Of Duty' series will be a "head-wreck" for the audience. 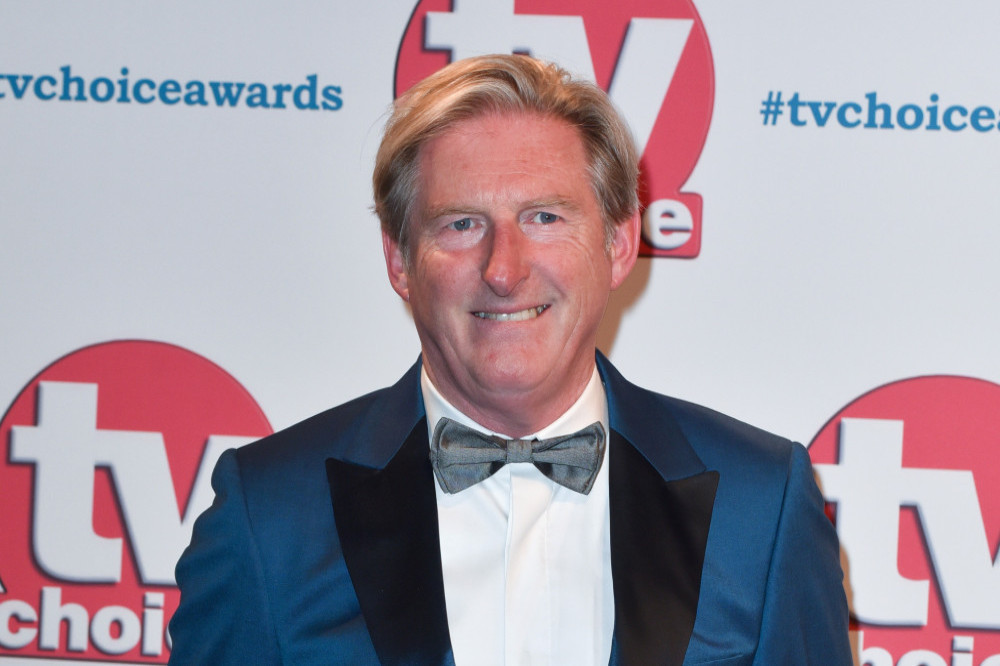 The 62-year-old actor is returning to his role as Superintendent Ted Hastings on the hit BBC One show and has teased what fans can expect from the new series, when it returns on March 21.

He said: "18 months have passed so the landscape has completely changed. We are starting from a place that the audience will probably find a bit shocking at first. Things and people have been moved around so the first episode is going to be one of those ‘head-wrecks’ for the audience."

And Adrian is grateful for the success of the show, admitting it was a "slow burn" at first.

Speaking on The Graham Norton Show, she added: "It was a slow burn. The first series was great, but we didn’t know we would get a second one. Then we got a second one and halfway through that suddenly the numbers built and since then it’s just taken off – it’s big and the anticipation is massive. It’s intense."

The hit BBC thriller series has been confirmed to be returning to screens on March 21, with the sixth series going to be seven episodes long, making it the longest series so far.