Aedan Duckworth has left 'Hollyoaks', and his character Ollie Morgan is to be recast.

Aedan Duckworth is "no longer appearing in 'Hollyoaks'". 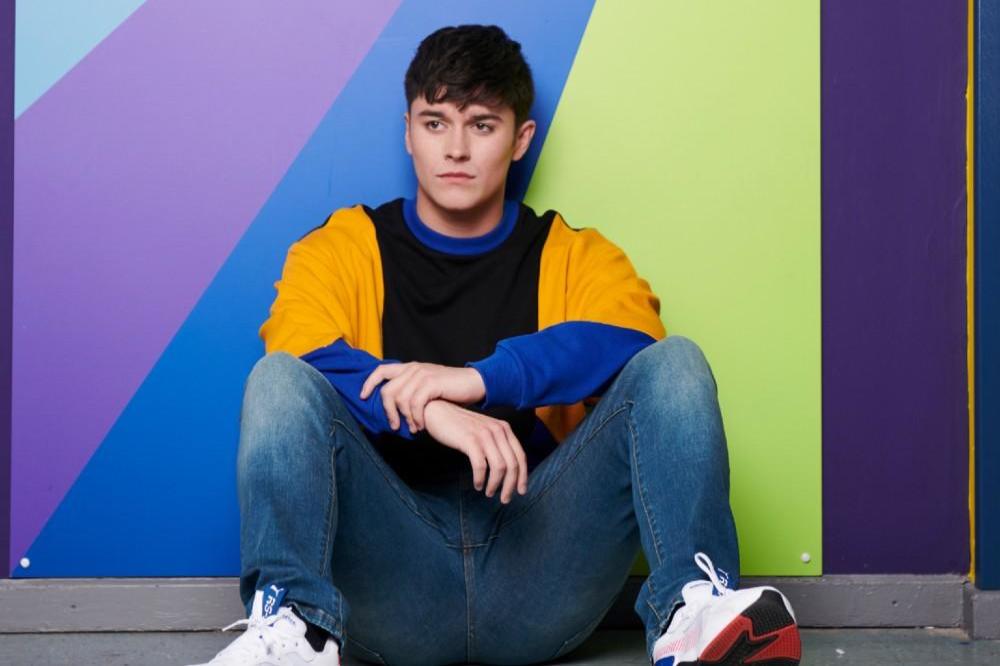 The 19-year-old star has departed the Channel 4 soap, and his character Ollie Morgan is to be portrayed by another actor.

A 'Hollyoaks' spokesperson told Digital Spy: "Aedan Duckworth is no longer appearing in 'Hollyoaks' and his role has been recast."

Aedan's final appearance on the show came this week.

Cindy Cunningham (Stephanie Waring) found a note from Ollie which seemed to show he had run away, and his dad Luke Morgan (Gary Lucy) later confirmed he had turned up at his mother Scarlett Morgan's (Susie Amy) house.

Ollie has now been removed from the opening titles.

But the character will be required on the show later this year, as Ollie appeared on the programme's flash-forward episode last year, which zoomed forward to the goings on in the village on December 31st, 2020.

Ollie and Brody Hudson (Adam Woodward) have both recently had a tough reunion with their abuser Buster Smith - who is played by Nathan Sussex - after he was sentenced to six years in prison in January 2019 for previously sexually assaulting the pair.

Aedan admitted at the time he was glad to have helped others by playing out the sexual abuse storyline.

He said: "The main reaction, which is the reason we do it, is that there's been a spike in people coming forward. We've been working with Survivors Manchester and I know they'd back me up on that.

"The wider reaction from viewers is that they've loved the storyline. They've liked how real it's been - and I really hope they've liked the outcome in the end." 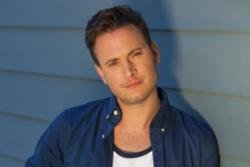 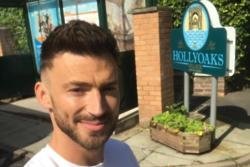 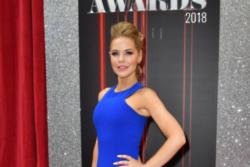