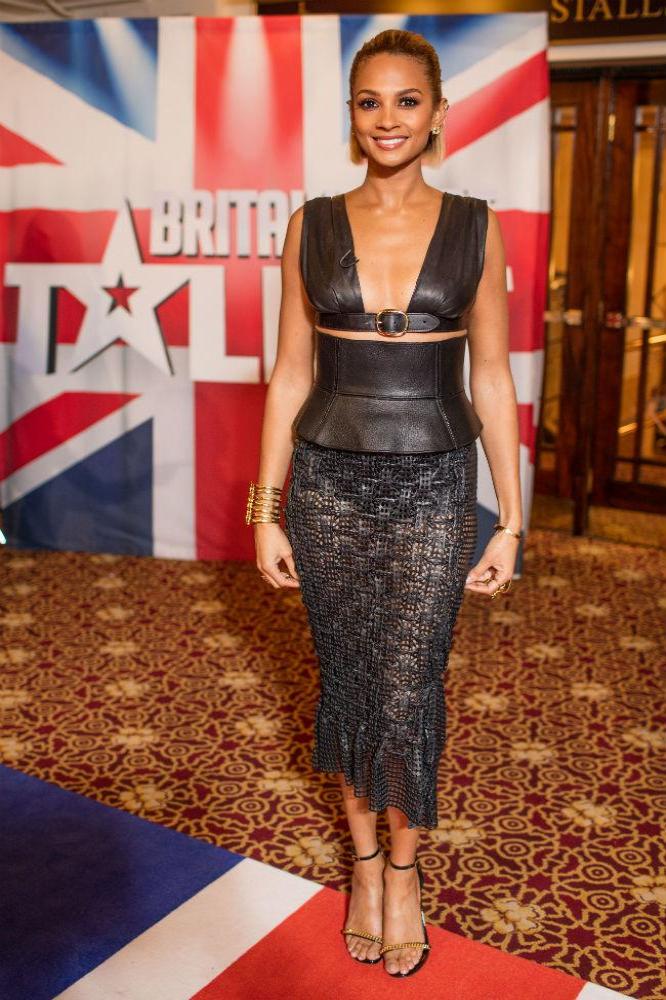 The 'Britain's Got Talent' judge believes it will make for great entertainment if she creates a programme that sees the big boss and the comedian battle it out to be crowned the person with the biggest ego following their panel antics on-screen.

Speaking exclusively to BANG Showbiz, she said: "The next thing I'd like to produce on television is called 'Battle of the Egos' starring Simon Cowell and David Walliams.

And the brunette beauty has seen first hand how the show will play out as David, 44, and Simon, 56, are constantly trying to make jibes at one another when they shoot 'BGT'.

But their cheeky behaviour will certainly have fans in hysterics as their pointless bickering keeps her and Amanda Holden entertained "all day" when they're doing auditions.

She added: "It's like being with little kids but it's brilliant through. It keeps Amanda and I entertained all day."