Alexandra Burke has revealed that she needed to have therapy sessions after taking part in 'SAS: Who Dares Wins'.

Alexandra Burke had to have therapy after taking part in 'SAS: Who Dares Wins'. 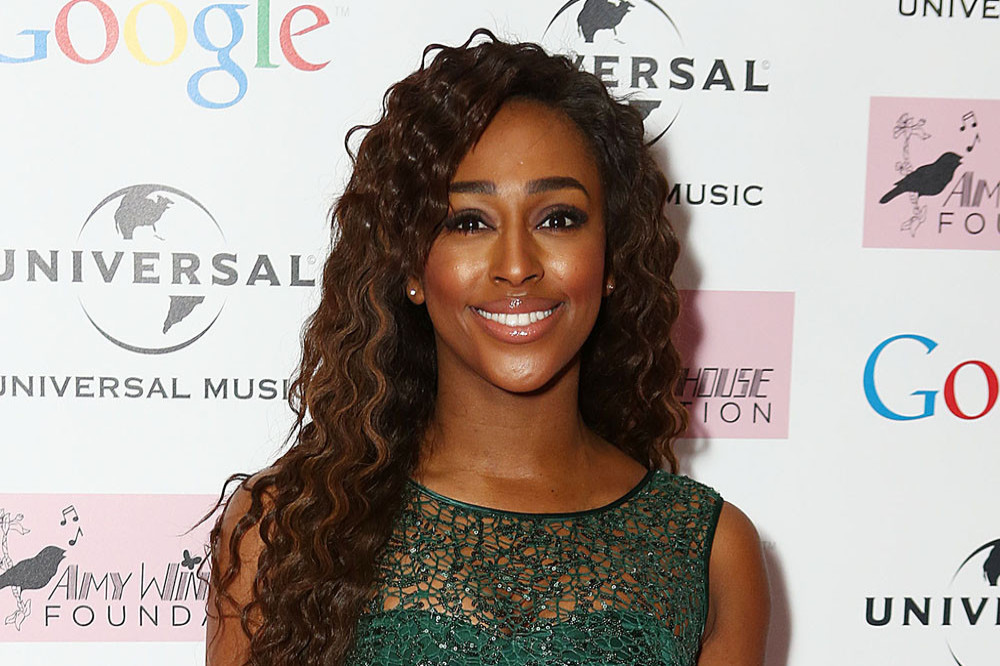 The 33-year-old singer began to suffer from panic attacks following her stint on the gruelling Channel 4 military training show.

She said: “I was crying all the time. If I saw an advert for the army, I had a panic attack. That side of it was really awful. I did get therapy. I wasn’t sleeping well at all."

Alexandra - who shot to fame when she won 'The X Factor' back in 2008 - reached the travelling to the Inner Hebrides in Scotland and surviving gruelling challenges by set by ex SAS members - including Ant Middleton, 41, and Jason Fox, 45.

Speaking to the Daily Mirror newspaper, she added: "I always thought there was somebody outside waiting to attack me. So I got a bit paranoid.”

However, Alexandra seemed to think the whole experience was worth it, and noted how "proud" her mum would have been of her.

Alexandra said: "All I could do was think of my mum because I was just like, 'She’d be so immensely proud of me. She’d be so proud.' "

On her family's reaction, she quipped: "To have gone through this, my family already thought I was nuts anyway! My father was like, ‘Why would you do this to yourself?’ And here I am, standing here ready to just tell my family that I’ve actually passed. I’m so overwhelmed. My goodness, it was probably the best decision I’ve ever made in my whole entire life.”

Welsh Paralympian Aled Davies was crowned the winner of 'SAS: Who Dares Wins'.

Kerry Katona 'wanted to take own life' over bankruptcy

Kerry Katona defends her daughter having a TikTok account 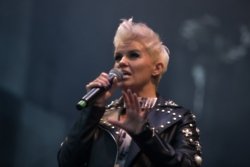