Amanda Burton will team up with fellow former 'Brookside' star Anna Friel in the new series of 'Marcella'.

Amanda Burton has joined the cast of 'Marcella'. 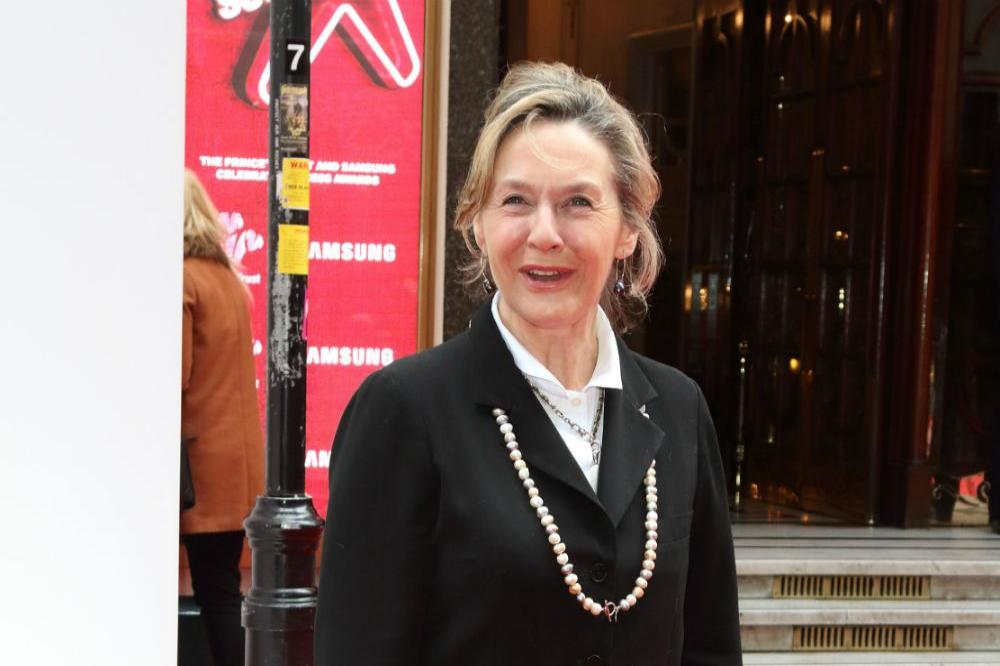 The ex-'Peak Practice' actress will team up with her fellow former 'Brookside' star Anna Friel in the psychological detective show's third series, and filming is due to start "shortly".

A TV source told The Sun's Bizarre TV column: "Bosses are chuffed to have signed Amanda for the new series.

"They start filming together in Northern Ireland shortly, and Amanda has been excitedly telling pals how much she's looking forward to the series and working with Anna."

Amanda, 62, played Heather Black in the axed Channel 4 soap, but she departed the close in 1986, seven years before Anna made her debut as Beth Jordache.

Anna stars as the titular detective Marcella Backland in the ITV drama series, for which she scooped an Emmy Award for Best Actress in 2017.

In February 2018, the 42-year-old star revealed she had been left battling "exhaustion and anxiety" after filming 'Marcella'.

"It's a tough one because you have to let your mind and body go to where Marcella is.

Anna previously claimed her career opportunities have been narrowed by her unwillingness to leave England, insisting she had "sacrificed" a career in Hollywood to be the best mum she could be to her 13-year-old daughter Gracie, who she has with ex-boyfriend David Thewlis.