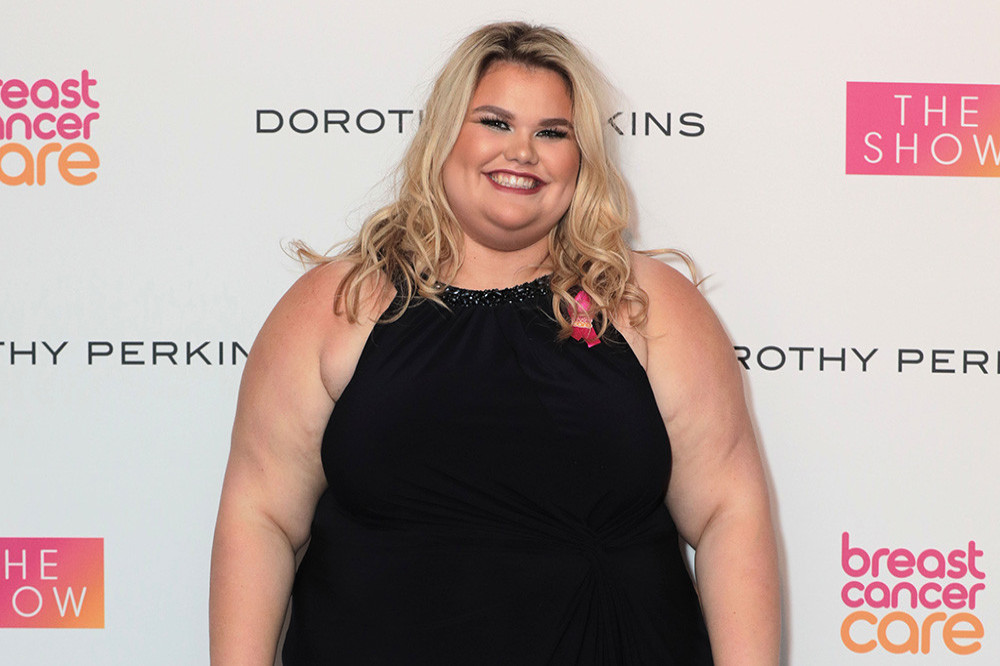 The former 'Gogglebox' star has been dieting on and off since childhood, but the 21-year-old TV personality believes she's now found something that works for her.

Amy shared: "I have tried and tested every diet under the sun but my weight has been a battle since I was eight years old.

"It’s not because of what I’ve been brought up on, but a lot of people probably look at me and think that.

"I remember watching back videos of me when I was six or seven and asking Mum, ‘What did you feed me?’ She said: ‘You didn’t eat. We don’t know what happened.'"

The TV star has tried a host of different diets in a bid to lose weight.

She told The Sun newspaper: "I started with Slimming World then did shakes and bars. I have done no carbs and have just lived off chicken and veg."

However, Amy has managed to lose more than three stone during lockdown and she thinks she's finally found the formula that works for her.

She said: "I have been doing quite a lot of dance workouts at home, every day. They’re 25 minutes long on YouTube.

"It is exercising to a beat and gets you going.

"I did a One Direction one the other day. They get you in good spirits for the rest of the day.

"If not every day, it will be every other day, and I mix and match it with yoga. I add in squats while brushing my teeth, too. I love squats.

"Over the past ten years I think I have come to a conclusion about what is best for me and what works for me. Before, I would lose two stone easily, then my body would just never budge after the two stone.

"It has been an ongoing battle but I think I have finally cracked the code." 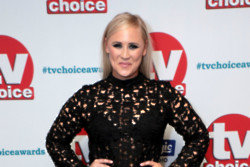 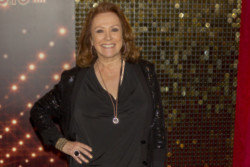 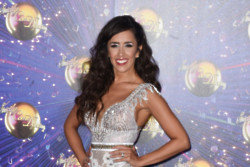