Annie Jones tried to get Jason Donovan and Guy Pearce to return to 'Neighbours'. 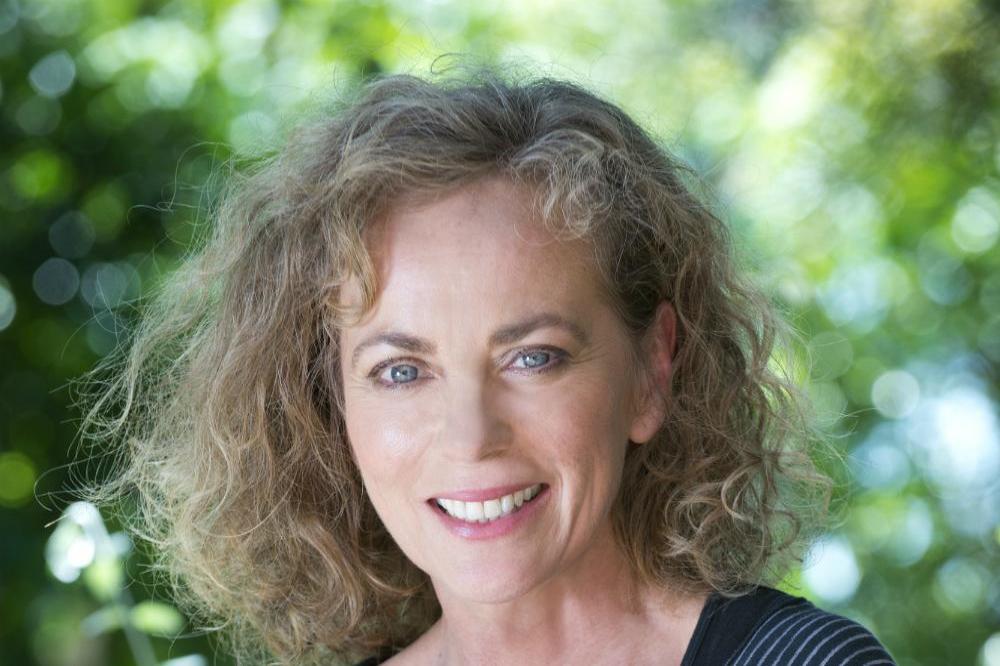 The 53-year-old actress - who first appeared as Jane Harris from 1986 to 1989 before making a comeback in 2018 - tried to convince some of her former co-stars to be part of the Australian soap's 35th anniversary celebrations.

She told RadioTimes.com: "Stefan Dennis (Paul Robinson) and I caught up with Jason Donovan (Scott Robinson) and Guy Pearce (Mike Young) when we were all in the UK a while ago.

"We tried to persuade them to do it but they are both so darn busy!

"Jason has been in Melbourne doing 'Chicago' on stage. I'm pretty sure Guy is in Amsterdam or somewhere exotic making a movie."

Although bosses couldn't convince them this time round, Annie is "sure" Jason and Guy would be open to a comeback in the right circumstances.

She added: "So the stars didn't line up in this instance, but you never know.

"I'm sure they'd love to if they could make it work and they happened to be in Australia at the right time. I'll keep trying!"

However, Jason - who was involved in a famous storyline when he married Charlene Mitchell, played by Kylie Minogue - previously insisted a soap comeback isn't really on the cards.

Scott and Charlene's wedding, which aired in the UK in 1988, was watched by 20 million viewers - and he thinks the "publicity" of a return would overshadow the story.

He explained: "It doesn't feel like something I need to do. I have absolute respect for the show and what it's given me, but the problem with going back would be that the publicity becomes bigger than the moment." 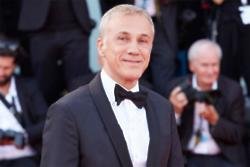