Ant and Dec won't lose sleep over their latest show not being an overnight success.

Ant and Dec aren’t feeling the "pressure" to generate big ratings on their new show. 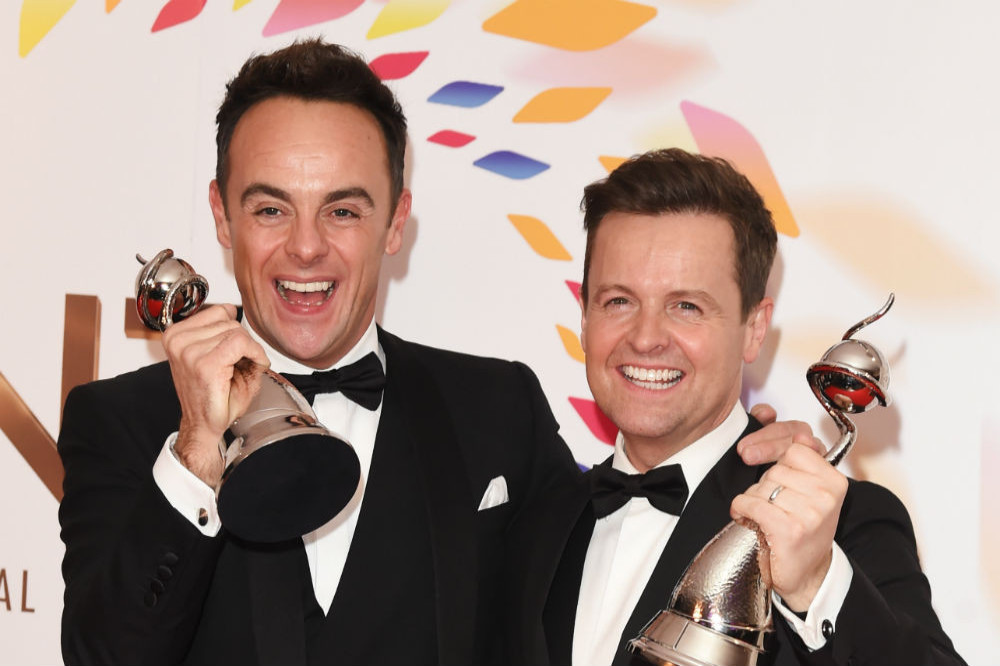 Ant and Dec feel no pressure over tv ratings

The Geordie presenting duo - whose full names are Ant McPartlin and Declan Donnelly - are the hosts of the new ITV quiz show, ‘Limitless Win’.

And after pulling in millions of viewers on TV favourites such as ‘Ant & Dec’s Saturday Night Takeaway’, ‘I’m a Celebrity … Get Me Out of Here’ and ‘Britain’s Got Talent’, the pair insisted the "landscape" of television has changed so now it's more about making "the right show" than topping ratings.

Ant, 46, told the MailOnline: "I don’t feel that much under pressure in terms of overnight figures anymore because the landscape has changed. The pressure is to get it right and to make the right show.

"It looks really good, we delivered what we set out to deliver. You’re nervous launching any new project but we’re very proud of what we’ve done. It’s the show we had in our heads."

Dec, also 46, added: "We’re proud. You put it out there and hope people like it. It’s a fun, exciting, dramatic watch.

'Limitless Win' features "a money ladder that never... ever... ends", with every question giving contestants the chance to climb with a correct answer.

However, if players "push their luck too far", they could end up crashing out of the game without the jackpot.

Ant said in a previous statement regarding the new programme: "We’re genuinely so excited to launch this new series.

"It’s something we’ve been developing with Hello Dolly and ITV for a while now and we can’t wait for you all to experience it. We hope you love it as much as we do.”

And Declan added: “It’s been a number of years since we launched a brand new TV format, it’s not something we do very often!

"But we’ve hit on something that is ground breaking and innovative, and that’s why we are so excited to host this series and bring it to the nation.” 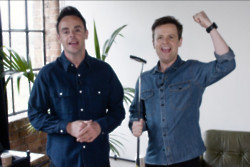 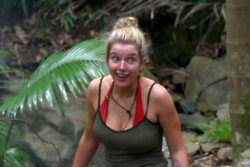 Helen Flanagan 'in talks for I'm A Celebrity All Stars series'