'Ant and Dec's Saturday Night Takeaway' has sparked 68 Ofcom complaints after the Pussycat Dolls' racy routine over the weekend. 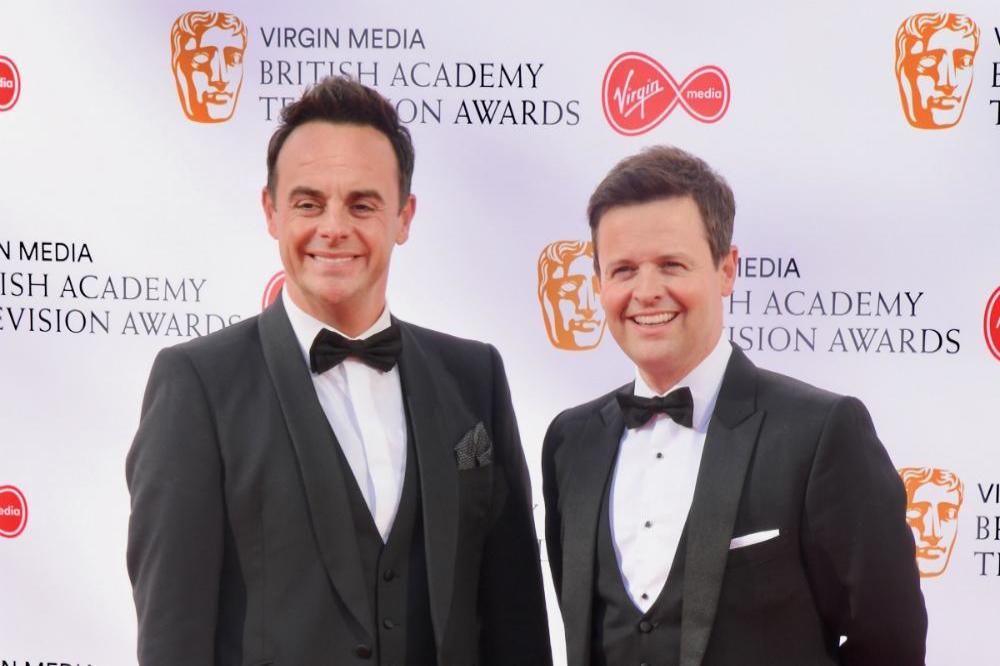 Despite the Geordie duo cheekily holding up "censored" placards and other distractions during the racy routine, Ofcom has received a backlash from some fans unimpressed with the End of the Show Show as the programme returned for a new series on Saturday (22.02.20).

According to The Sun Online, 68 people contacted the broadcasting watchdog to complain about the 'Don't Cha' hitmakers' medley on the ITV show.

The band - made up of Nicole Scherzinger, Ashley Roberts, Kimberly Wyatt, Jessica Sutta and Carmit Bachar - are known for their raunchy live performances, which hosts Ant and Dec jokingly referenced throughout the skit.

Earlier in the show, the pair jokingly asked the girls to "tone down" their risque style and get more in line with their "family friendly" show.

They were teasing the group's infamous 'X Factor: Celebrity' comeback last year, when they received 802 complaints for their scantily-clad performance.

Showing they could poke fun at themselves, The Pussycat Dolls treated fans to a number of their big hits as Ant and Dec raced round trying to use signs and a "censor button" to hide the racy outfits.

Elsewhere on the show, 'Ted' star Mark Wahlberg was the celebrity guest for 'Get Out Me Ear' - where the Hollywood actor had to say exactly what they told him to say at the Covent Garden branch of his Wahlburgers restaurant.

Before the episode aired, Ant McPartlin admitted they had a "worrying 10 minutes" after he threatened to give them a taste of their own medicine.

However, Dec Donnelly added: "But it's turned out really good, basically because he's so uncomfortable doing it. It's a really good show tomorrow, I think you'll enjoy it."

Ant agreed: "It's actually better that he's slightly uncomfortable because you like seeing those faces where he's just like, 'Nope, not doing that, I'm not doing that.' " 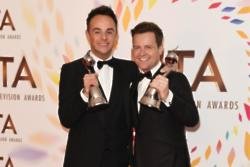 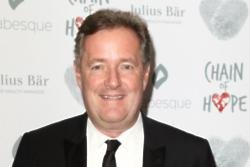 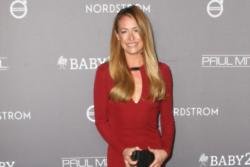