'Dancing on Ice' judge Ashley Banjo has defended Rufus Hound after the comedian was criticised for taking a swipe at the government on Sunday's (17.01.21) launch episode.

Ashley Banjo has shot to Rufus Hound's defence after he was criticised for taking aim at the government on last weekend's 'Dancing on Ice'. 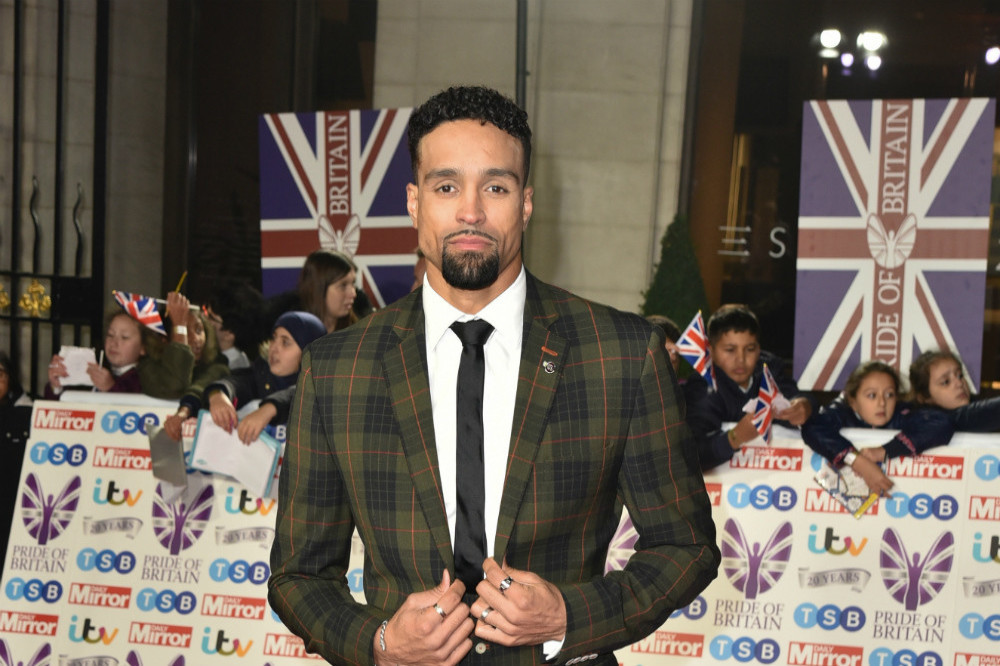 The 32-year-old star, who is a judge on the skating show, has branded the criticism "nonsense" after the comedian hit out at the government in reference to the recent row over free school meals.

Ashley said: "It was absolutely appropriate.

"He is a comedian, an emotional man who takes cues from the real world around him to form an opinion. That's what we all do.

"He said something in response to the way he felt and of course he's allowed to say it. That is his prerogative.

"If people do or don't agree, the idea that people can't express their opinion because the show is a 'family' show, I think is nonsense.

"I think what people are saying by 'family' show is that they only want opinions on TV that they agree with, that's a different thing."

Rufus was the first-ever recipient of the show's new Golden Ticket twist - meaning he is protected from the first public vote - during Sunday night's (17.01.21) launch episode, and while reacting to the news, he took a swipe at MPs.

Upon receiving the Golden Ticket, he said: "I’ve spent most of this year not being terribly emotionally stable. Because the world stopped making sense, and this does not make more sense of it, thank you, I don’t know what is happening.

"We live in a world where the people we elect don’t want to feed hungry children, this is the least mad thing that has happened to me in a long time."

'Dancing on Ice' was hit with 341 Ofcom complaints after the launch episode, but the nature of the complaints is not known. 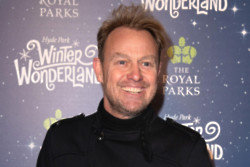 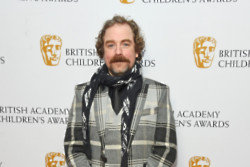 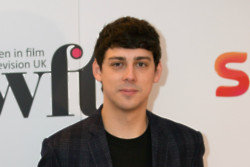