Ant and Dec's dig at Boris Johnson has been nominated for the TV BAFTA's Must-See Moment Award. 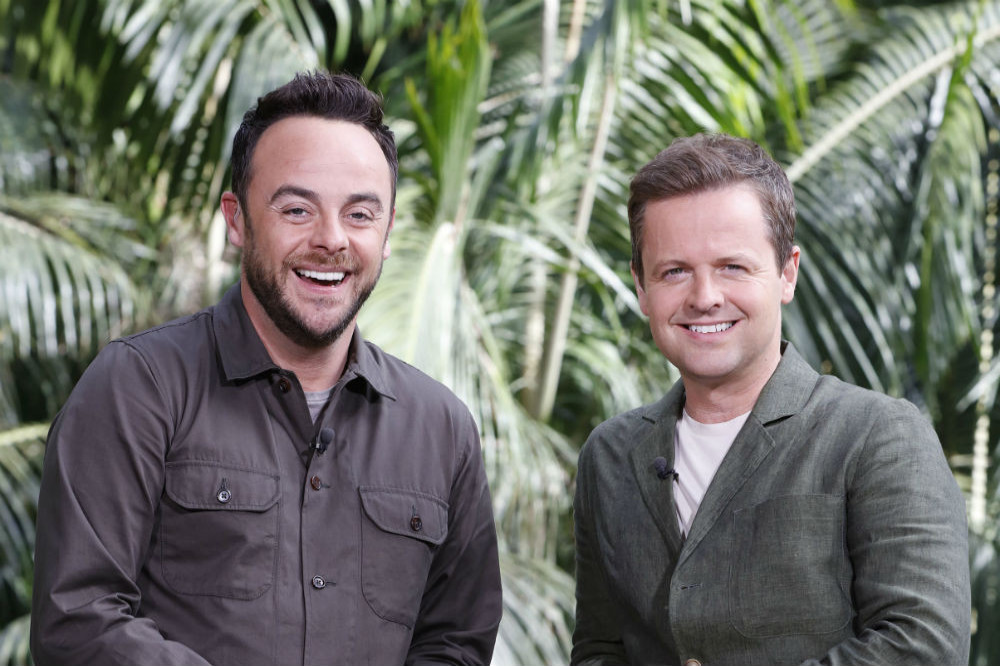 Ant and Dec's cheeky dig has made the shortlist

The 'I'm A Celebrity... Get Me Out Of Here!' hosts are in the running for the fan-voted prize alongside other memorable moments including Rose Ayling-Ellis and Giovanni Pernice's silent 'Strictly Come Dancing' routine and Adele's emotional reunion with her teacher.

Ant McParlin and Dec Donnelly hit out at the Prime Minister's Downing Street lockdown party allegations during an episode of the ITV reality show last year.

Dec quipped: "It is all change in camp now because yesterday, the celebs chose a new leader via the gift of a secret vote."

His co-star added: "And that means David's reign is over. But they weren't celebrating, they didn't have a party.

"They categorically deny any suggestions that they had a party. And this fictional party definitely didn't involve cheese and wine or a Secret Santa."

Also in the running for the ceremony's only fan-voted category is Rose - the first contestant to win 'Strictly' - and Giovanni's powerful silent routine to 'Symphony', which saw them pause the music and dance in silence in tribute to the deaf community.

ITV's 'An Audience With Adele' is on the shortlist too after the 'Hello' hitmaker was reunited with teacher Miss McDonald, who changed her life.

Sara Putt - chair of BAFTA's Television Committee - said: "We are delighted to be revealing the six moments which truly showcase the very best and most-talked-about programmes of 2021, demonstrating what BAFTA is about: excellence and inspiration.

"Television in 2021 highlighted the importance and power of entertainment. From heart-warming moments to raising awareness of hugely important issues, the shows and moments nominated for Virgin Media's Must-See Moment Award 2022 reflect our TV habits of the last year and perfectly celebrate the relationship between TV viewers and the people who make it."

Voting is open now until April 19 at 5pm, and fans can make their voices heard at www.virginmedia.com/bafta. 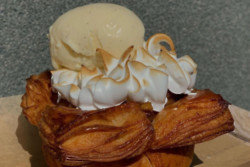