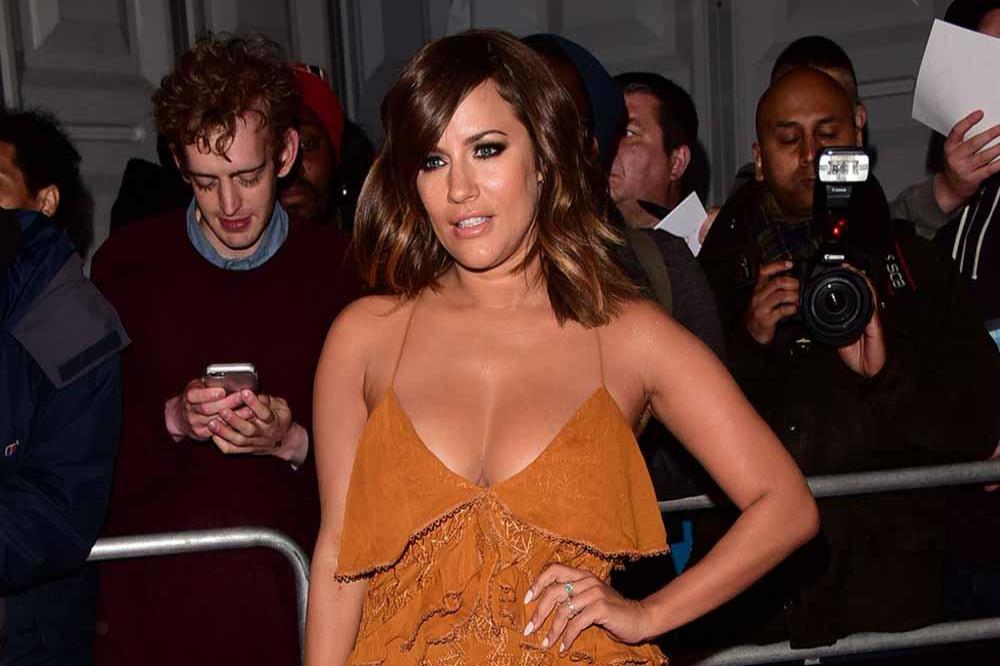 The 'Love Island' presenter took her own life in February at the age of 40 and she was remembered during a special In Memoriam segment at the ceremony, which was hosted by Richard Ayoade.

'Love Island' was nominated for Entertainment Craft Team, with Iain Stirling named alongside Mark Busk-Cowley, Steve Kruger and James Tinsley and he previously announced he was dedicating the nomination to her.

He said: "Delighted for everyone involved in the show that we're up for another BAFTA. On a personal note, to be named here and considered one of the team when all I do is talk into a microphone for a few hours has touched me more than anyone will ever know. Well done Love Island! Caroline - this one's for you x [sic]'.

Glenda Jackson took home the Leading Actress award for her work on 'Elizabeth Is Missing', whilst Naomi Ackie and Will Sharpe were given the Supporting Actress and Actor trophies. 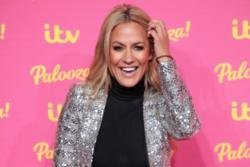 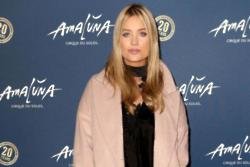 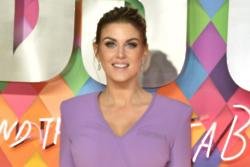