Baga Chipz will pose as Kim Woodburn on 'The Circle', following fellow catfishes Kaye Adams and Nadia Sawalha, who will pose as Gemma Collins.

Baga Chipz will pose as Kim Woodburn on 'The Circle'. 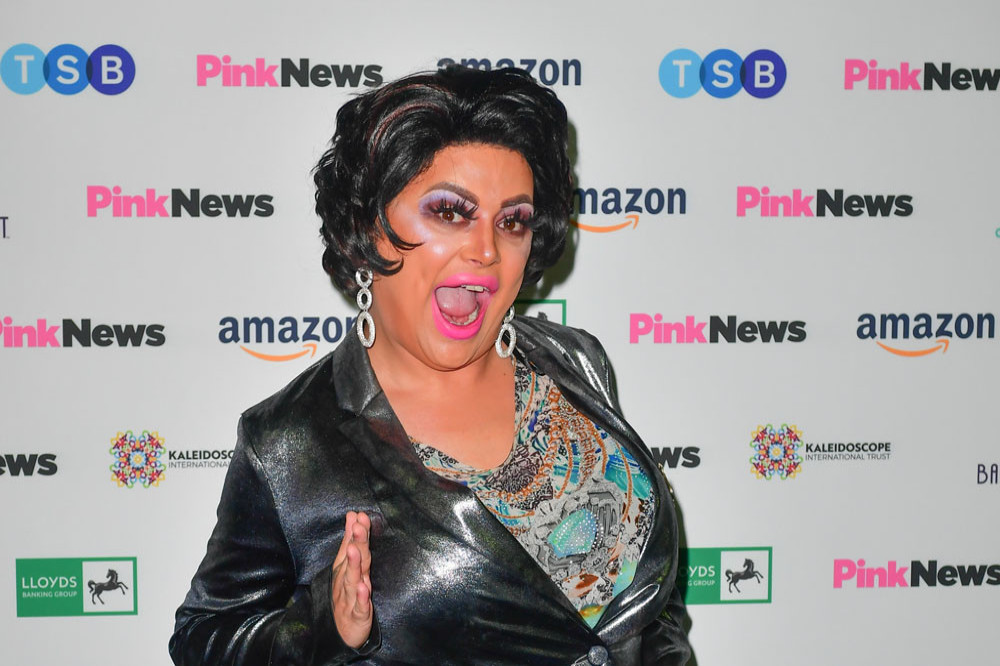 The 'RuPaul's Drag Race UK' star will be moving into the anonymous apartment block for the week-long celebrity version of the show but is planning to catfish the other contestants by playing the game as the 'How Clean Is Your House?' star.

Baga said: "I want to go in there and try and be the Kim I know. Obviously, I'll be saying, 'Hey, be cleaning up after yourselves' and 'Oh, you're a lovely... What a good-looking fellow you are. If I were 20 years younger' and all that.

"But I'm going to also be like, 'Yeah, well, people know me from 'Big Brother', but they were actually rat bags, and I want to show the real me.'"

While playing under an alias, Baga's strategy to win the game will be to "just befriend people".

Baga isn't the only celebrity catfish taking part, as it was previously revealed 'Loose Women' stars Kaye Adams and Nadia Sawalha are planning to pretend to be Gemma Collins.

Kaye recently revealed: "We are going into 'The Circle' for Stand Up To Cancer and we are very nervous!

"I think we may have made complete fools of ourselves. But hey, what's new?"

Nadia added: "We had to keep it all a secret. We actually shot it last September and we are catfishers and we are both pretending to be the GC!"

Other catfishes are set to be announced in the coming days.

Stars who will be taking part in the charity edition of the show include Lady Leshurr, Duncan James, Charlotte Crosby, Denise van Outen, and pairings featuring DJs Rickie Haywood-Williams and Melvin Odoom and 'Made in Chelsea's Sam Thompson and 'TOWIE' star Pete Wicks.

Emma Willis will return as host for the show, and once the celebrity version has concluded, a regular series of 'The Circle' will then air on Channel 4. 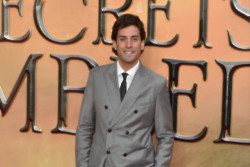