Ben Foden says his former wife Una Healy has been hugely supportive of his time on 'X Factor: Celebrity'. 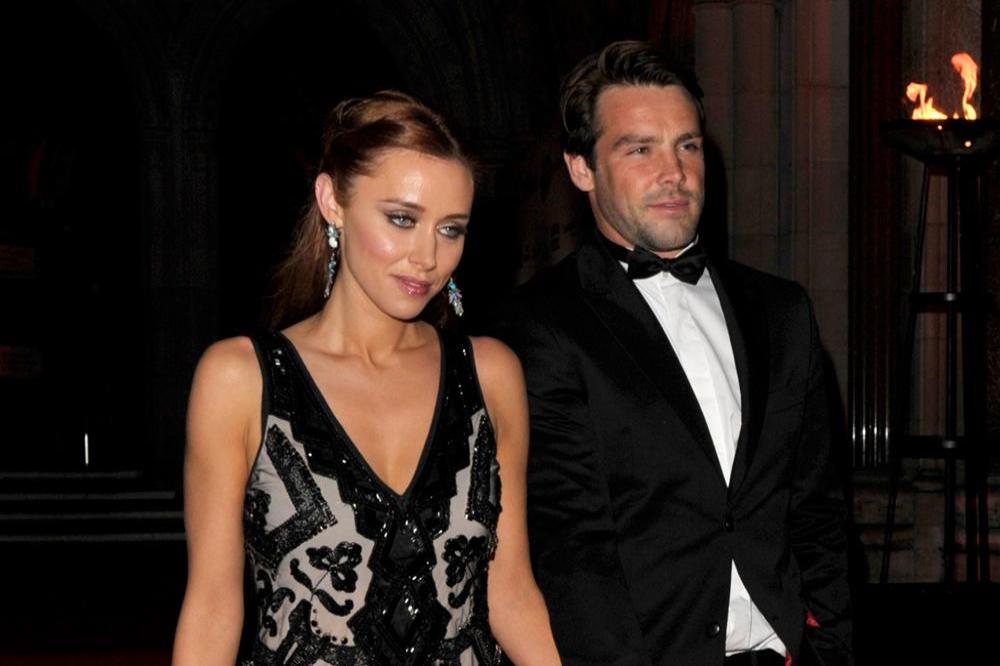 The 34-year-old rugby star split from the Saturdays singer - who is the mother of his children Aoife, seven and Tadhg four - in 2018 after six years of marriage but they are still close and Ben said Una has been supportive of his time on the show with Try Star.

He told MailOnline: "Una always used to encourage me to do the music thing. When I told her that I was doing ['The X Factor'] she thought it was a great idea. She loves it.

"Una and I have a good relationship for the sake of the kids. I always wish her the very very best. And the kids are loving 'The X Factor'.

"They went to the show last week. They're coming this weekend. They're going to go absolutely bananas.

"Their mum is obviously mega talented at singing. She always says when she catches [the show]. Sometimes she's busy, but she thinks [Try Star] are doing great."

Ben has formed Try Star with fellow rugby hunks Thom Evans, 34, and Levi Davis, 21, and he admitted his new wife Jackie Belanoff Smith, who he married in August after a two-week romance, is quite smitten with Thom.

He said: "Jackie has been here the whole time. She's my number one fan. She's had Try Star T-shirts made up. And she's told me that Thom's her favourite in the band!"

And Ben and his bandmates are serious about pursuing music as a career.

He said: "We keep giggling at the idea of a record deal. But we're in it to win it!" 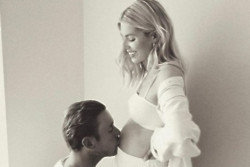 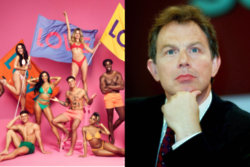