'The Benny Hill' show was one of the most-watched programmes in the UK and ran for four decades, attracting over 21 million viewers, and it is set to make a comeback this Christmas.

'The Benny Hill Show' is returning to British TV for the first time in nearly 20 years. 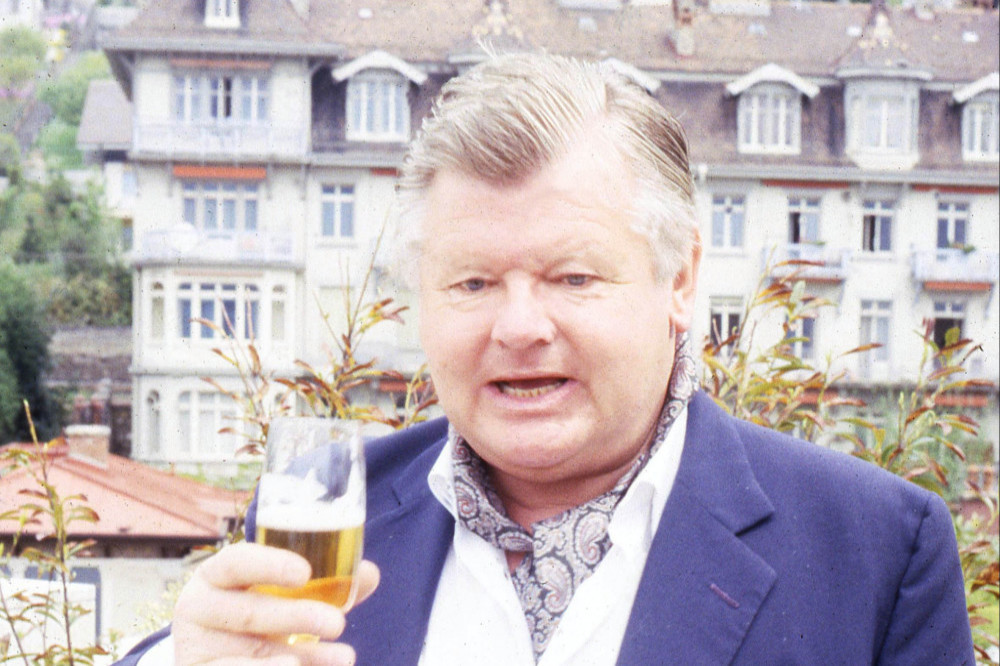 'The Benny Hill Show' is set to a Christmas comeback

The comedian - who passed away in 1992 aged 68 - will be back on the small screen with his classic programme, as nostalgia channel That’s TV Gold will be renamed That’s TV Christmas and will form part of a festive schedule of favourites from back in the day, featuring late stars Kenny Everett and Tommy Cooper, as well as impressionist Mike Yarwood.

Four 'Carry On' Christmas specials and practical joke show 'Beadle’s About', which was presented by the Jeremy Beadle - who died in 2008 aged 59 - will also be part of the programming.

'The Benny Hill' show was the one of the most-watched programmes in the UK, on BBC and ITV, and ran for four decades from 1955 to 1989, in over 140 countries. It reached an audience of over 21 million viewers.

That’s TV Christmas Head of Programming Kris Vaiksalu, said: “We are excited to have secured the rights to two of the biggest shows in British TV history, 'The Benny Hill Show' and 'Beadle’s About', for our seasonal rebrand this year.

"These shows are part of our national cultural heritage. Watching age-old comedy is a national Christmas tradition but for two decades these particular favourites have been missing from the festivities.

“We all need some festive cheer following the past year. Our viewers have inundated us with requests to show Benny Hill and we’re thrilled to be able to make this Christmas wish come true.

"But there are lots more crackers on That’s TV Christmas. We’ve lined up a Christmas TV nostalgia-fest with some of the most famous names in TV and music from the past four decades.

"We aim to give our viewers a special Christmas time full of magical memories. You better watch out … because Benny Hill and Jeremy Beadle are back on your telly this Christmas!” 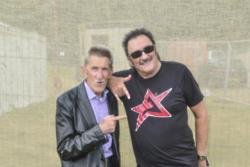 Barry Chuckle wanted to 'die on stage like Tommy Cooper' 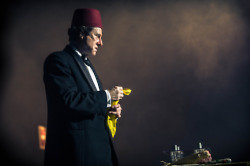 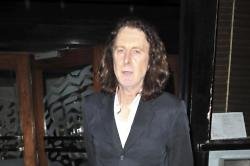