There have been rumours ever since Better Call Saul was announced that the characters from original series Breaking Bad could make appearances alongside the show’s leading man, Jimmy McGill, aka Saul Goodman (Bob Odenkirk). Mike Ehrmantraut (Jonathan Banks) quickly became a main character in the show, and recently the chances of Aaron Paul making an appearance as Jesse Pinkman have spiked, but what we haven’t heard much about is whether or not Bryan Cranston would be up for returning as Walter White. 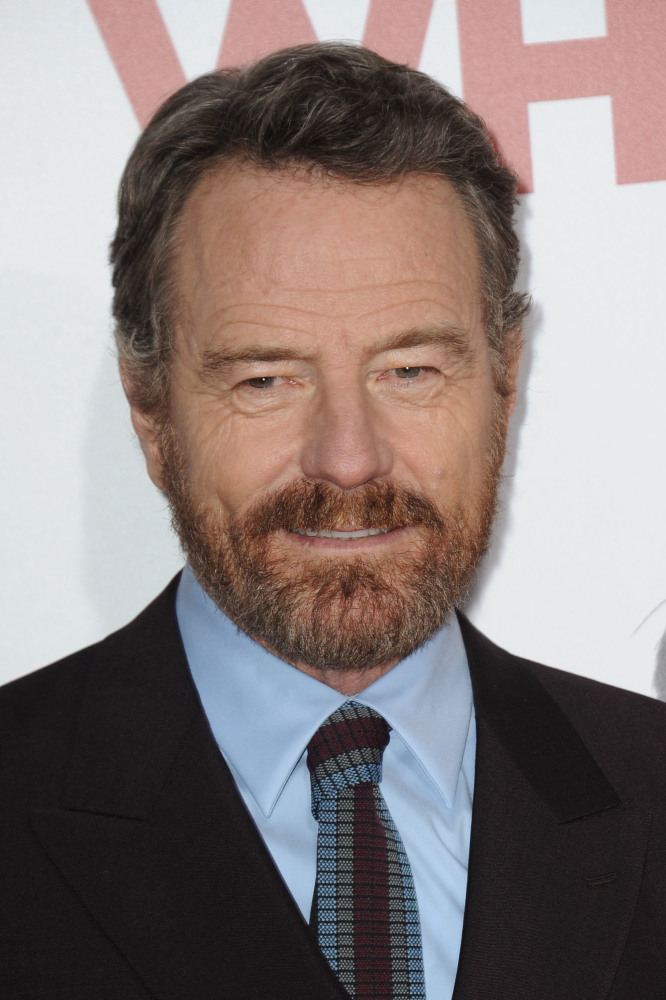 Now in a new chat with Moviefone, he’s addressed that very topic, explaining: “I actually think it’d be fun. I have not been approached by it. I know that Vince [Gilligan] wouldn’t do anything that would damage the overall brand that he’s worked so hard to develop on a stunt-cast kind of thing. Then I think, ‘Well, what if it’s just a brusy-by? If it’s just two guys in a market. Are those ripe? I don’t know.’ We don’t even register that we knew each other three years before we see each other again. That’s life.

“It’s actually very honest. It happens. So the bottom line is, I would do it in a second. If Vince wanted me to be on the show, I’d be on the show.”

Of course as Cranston says, he and the team behind the show would only ever bring his character back if it was something that would benefit all involved, rather than just doing it for the sake of headlines and fan service.

Better Call Saul has already proved its popularity without the need to bring back all the fan-favourite characters of Breaking Bad’s past, so perhaps Walter White is best left in his own universe without feeling the need to bring him back for one last hoorah.

Better Call Saul returns to AMC in the US in April and to the UK on Netflix later this year. 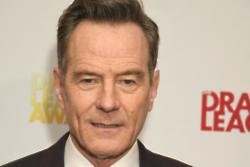