'It's all a matter of perspective' when Better Call Saul returns this week for its second season on Netflix in the UK.

As a prequel to the award-winning, critically-acclaimed series Breaking Bad, creators of that show Vince Gilligan and writer/producer Peter Gould return here as showrunners.

Vowing that his days of playing the game straight were over in the season 1 finale, Jimmy will now be going down a dark and twisted road as viewers follow his journey toward becoming his Breaking Bad alter ego.

Growing closer in new episodes to confidante Kim Wexler, Jimmy finds his relationship with his brother Chuck becoming more complex as every day passes by.

Meanwhile, Mike's grip on control is slowly being lost as he's pulled deeper into the criminal underworld.

Further backstories will be revealed, with new characters promised and nods to the Breaking Bad universe viewers at once fell in love with.

The first season of Better Call Saul is available on the streaming service now, with season 2 kicking off Tuesday, February 16. 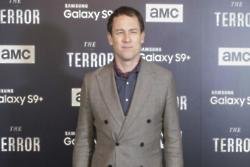 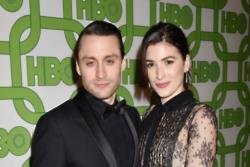 Kieran Culkin wants to be bored