'Dancing On Ice' star Bez is enjoying every minute of training for the ITV show, despite his multiple falls and injuries.

‘Dancing On Ice’ star Bez can’t get enough of training for the show, despite some "spectacular falls" and multiple injuries. 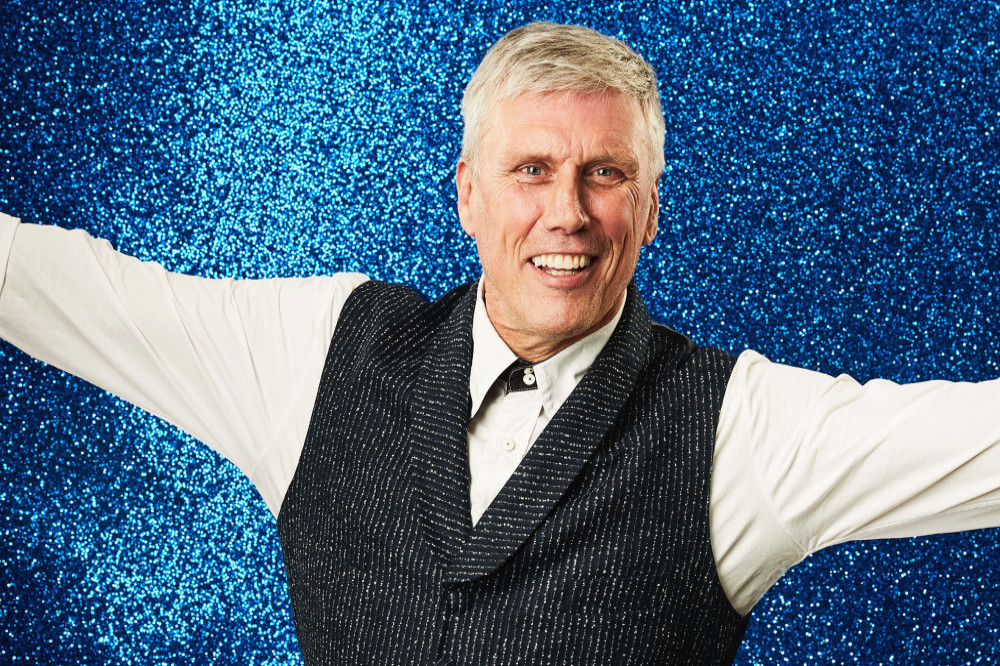 Bez can't get enough of Dancing on Ice training

The 57-year-old musician - whose real name is Mark Berry - requires a special helmet to stop him from serious injury, but admits he is improving because he "couldn't skate whatsoever" when he first started on the ice.

He said: "I've actually loved the training. I wake up every day looking forward to getting out there on the ice. I've got a great dancing partner and honestly, it's been so much fun to do.

"And I've improved because when I first got on that ice, I couldn't skate whatsoever and now I can't believe what I'm actually doing," he added, "It's been a great experience and I've loved every moment of it."

Bez, who nearly cracked his head open in a skating accident during rehearsals just days before the launch, joked he is getting better after only falling over once during one of his recent sessions.

He added: "I've been doing some spectacular falls, crashing into the ice. But I wear a helmet so nothing too serious. I've actually got a little bit better this week. I only fell over once yesterday, so I am improving."

‘Dancing On Ice’ presenter Phillip Schofield saw the footage of the percussionist smacking his head into the rink as he fell back, and admitted the star needs to be covered "in bubble wrap" ahead of the first episode on Sunday (16.01.22).

He said: "You have a rink that is full of essentially blades and we know how dangerous they can be and how deeply they can cut and how sharp they are.

"I’ve just watched a video of Bez on his second day fall over backwards so hard that his helmet flew off."

"'Dancing On Ice' is really dangerous. They really all risk everything for it. We’ve seen in the past that people do get hurt and of course you want to avoid that at all cost. I think we will be wrapping Bez up in bubble wrap that’s for sure."

Dancing On Ice's 14th series will start on Sunday at 6.30pm on ITV. 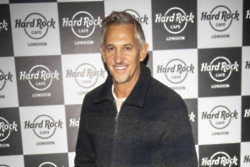