Bianca Gascoigne pulls out of Ex on the Beach

Bianca Gascogine has pulled out of appearing on 'Ex on the Beach' due to a scheduling conflict, leaving producers "gutted".

Bianca Gascogine has pulled out of appearing on 'Ex on the Beach'. 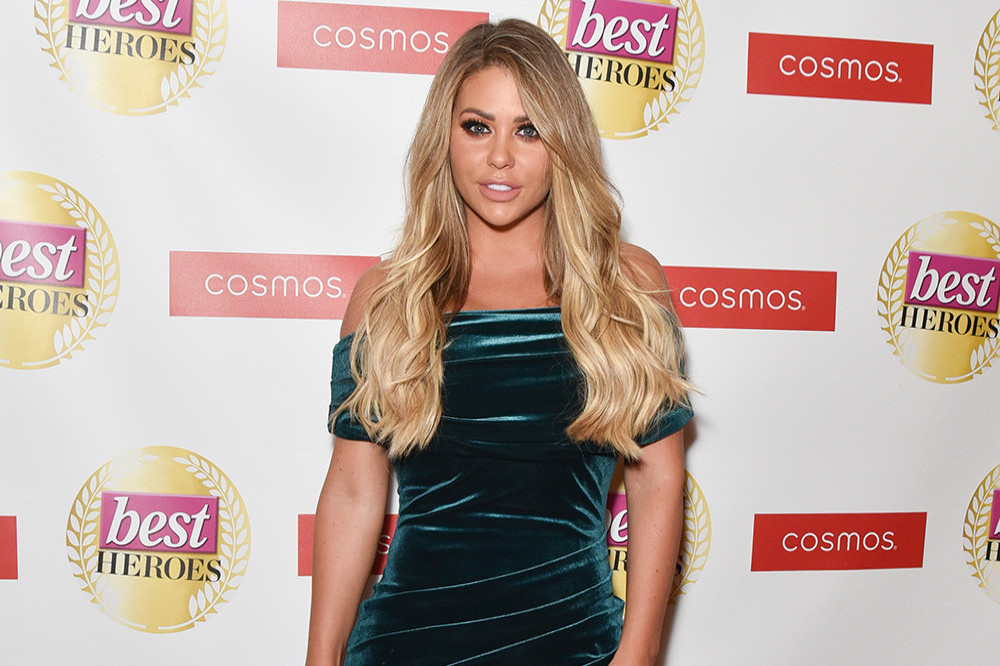 The 34-year-old model had signed up for the show in April, two months after splitting from Kris Boyson, but has now decided not to appear on the popular dating show, leaving producers "gutted" as they were hoping for fireworks between her and the personal trainer, who had also agreed to take part.

A source told The Sun Online: "Bianca was a key part of the show and producers are gutted for her to leave.

"She fits the bill perfectly. They were so excited to have her on but understand that it is her decision."

It is believed Bianca quit the programme after filming dates were moved, leaving her with a schedule clash, and she opted to remain committed to another, undisclosed, project instead of the reality show.

When Bianca joined the show, friends admitted they thought it would be the "best thing" for her.

An insider said in April: “Bianca is the latest big name signing for Celebrity Ex On The Beach.

"She decided to take part after her break up with Kris Boyson two months ago. Bianca can’t wait to spend some much needed downtime in the sun and have some fun.

“Life has been hard for everyone recently and coupled with a break up, this is the best thing for Bianca.

“Everyone thinks she’s going to have a ball – and she’ll make waves on screen.”

And after Kris followed Bianca in signing up for the show earlier this year, it was revealed bosses were hoping their reunion would draw in viewers.

A source said at the time: "They have barely spoken since the split so the first time they'll come face to face will be on camera.

"Bosses are hoping for an explosive clash - or for them to fall head over heels in love again!"

However, just a few weeks later, filming was put on hold because of the coronavirus pandemic. 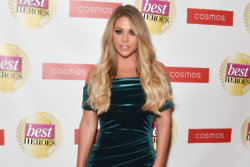 Bianca Gascoigne : Me and Kirs could reunite 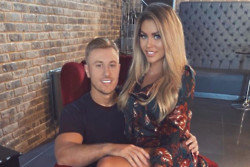