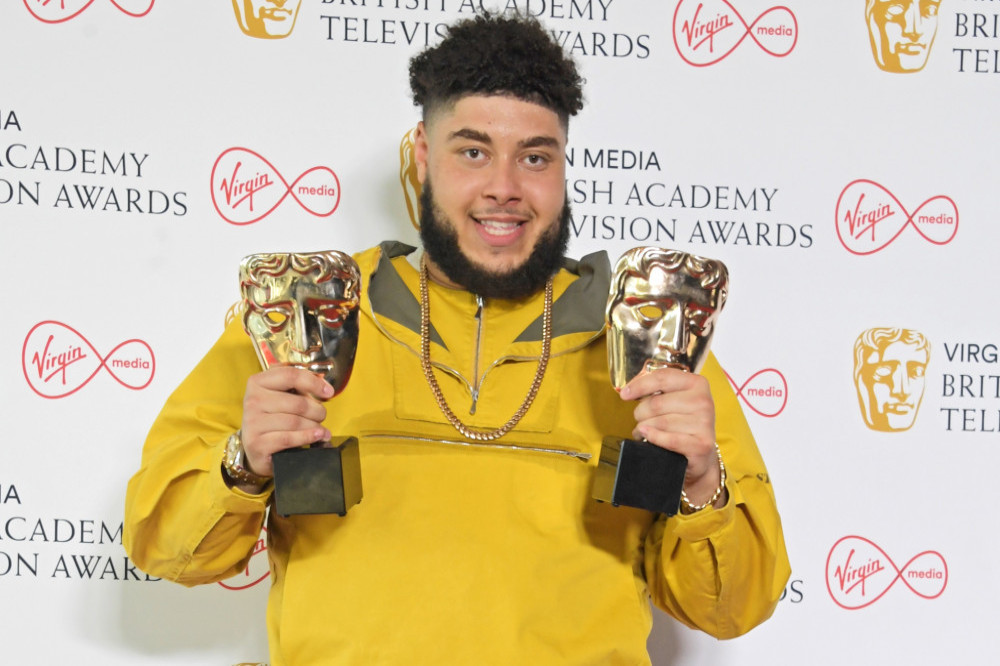 Big Zuu with his awards

The 27-year-old star - who presents 'Big Zuu's Big Eats' on Dave - won the Entertainment Performance and Features gongs at the Royal Festival Hall in London.

In his Features acceptance speech, the TV star - whose mother is from Sierra Leone and his father from Lebanon - told the audience: "Representation is so important.

"Growing up, there weren't many chefs or people that looked like me on telly. And now, there's young people watching us doing our ting, going, 'You know what, if these wastemen can win a BAFTA, surely we can'."

The London-born later admitted to being shocked by his success in the Entertainment Performance category.

He joked: "I kind of let it all out in the first speech!"

Jodie, 29, played a young care worker in the one-off drama, and she thanked the real-life carers who helped her with her research.

She said: "The biggest reward is that they felt truly represented with the telling of this story."

'Time' - the three-part drama about prison life - won the Mini-series award ahead of 'It's a Sin', 'Landscapers' and 'Stephen', while Sean Bean - who starred in the show alongside Stephen Graham - was handed the Leading Actor prize.

Sean, 63, didn't attend the ceremony but Stephen was at the event and he explained why he loved making the drama series.

He said: "This is the reason why I wanted to be an actor as a kid, to tell stories which had a social commentary."

Rose - who was born deaf - said: "Thank you to every single person who has voted for us. It's a very special moment for us and hopefully it's shown how powerful TV can be, where actually it can influence and change things."

Sir Billy Connolly was awarded a BAFTA Fellowship and the comedian admitted to being "very proud" of his accomplishment.

In a pre-recorded message, the 79-year-old star - who was diagnosed with Parkinson's disease in 2013 - joked: "It has made me such a happy man getting these good attendance medals now my career is out the window."

Female performance in a comedy programme:

Male performance in a comedy programme:

The Lateish Show With Mo Gilligan

My Childhood, My Country – 20 Years in Afghanistan

ITV News at Ten: Storming of the Capitol 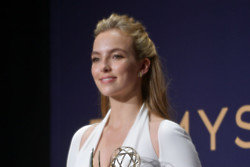