Bookmaker Ladbrokes has slashed Danny Dyer's odds of taking on the role of Doctor Who's Time Lord, after the star confirmed he has quit 'EastEnders'.

Danny Dyer's odds of taking on the role of Doctor Who's Time Lord have been slashed. 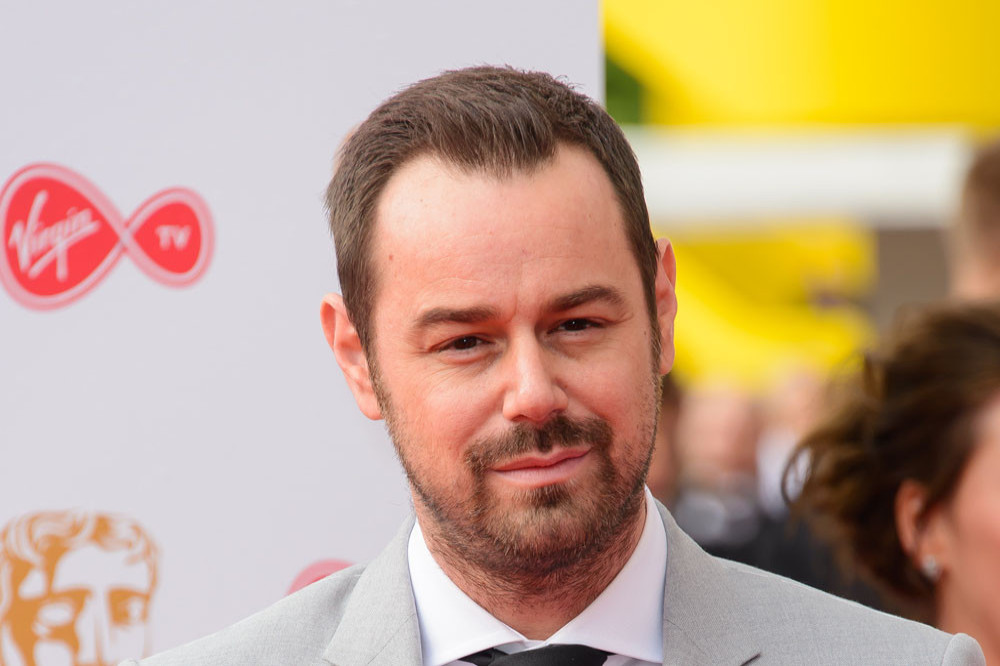 The 'EastEnders' actor confirmed this week he is bowing out of the BBC One soap as Mick Carter later this year after playing the Queen Vic landlord for nine years, and punters appear to have been backing him to switch from Albert Square to the sci-fi show.

Ladbrokes have reacted by cutting his odds of replacing Jodie Whittaker from a massive 66/1 down to 16/1.

A spokeswoman for Ladbrokes told The Sun newspaper: "Danny may be not be the archetypal actor to portray the Doctor but that’s just why he might be the perfect choice to make a big change on the show.

“He’s all the rage with punters and has already said he wants to take on different roles.

“So we could see him swapping The Queen Vic for the Tardis — and we’ve slashed our odds accordingly."

Earlier this week, Danny confirmed he is leaving 'EastEnders' and as far as he knows the door will be left open for him to potentially return as Mick in the future.

He said: "Mick's exit is going to be a very, very powerful thing. I would love the door to be left open, and as far as I know it is.

"So who knows. When I go out there and I fail miserably I can come back with my tail between my legs and go, 'Will you take me back?'

"But I just want to send out some love to everyone at 'EastEnders'. I love you all very much.

Danny also admitted he is still searching for that "defining role" in his career.

He added: "I'm 44 now, and I've had nine years of playing Mick and I think he needs to be rested. I'm still looking for that defining role."