Claire Sweeney's 'Brookside' character became a lesbian in a desperate attempt to save the failing show. 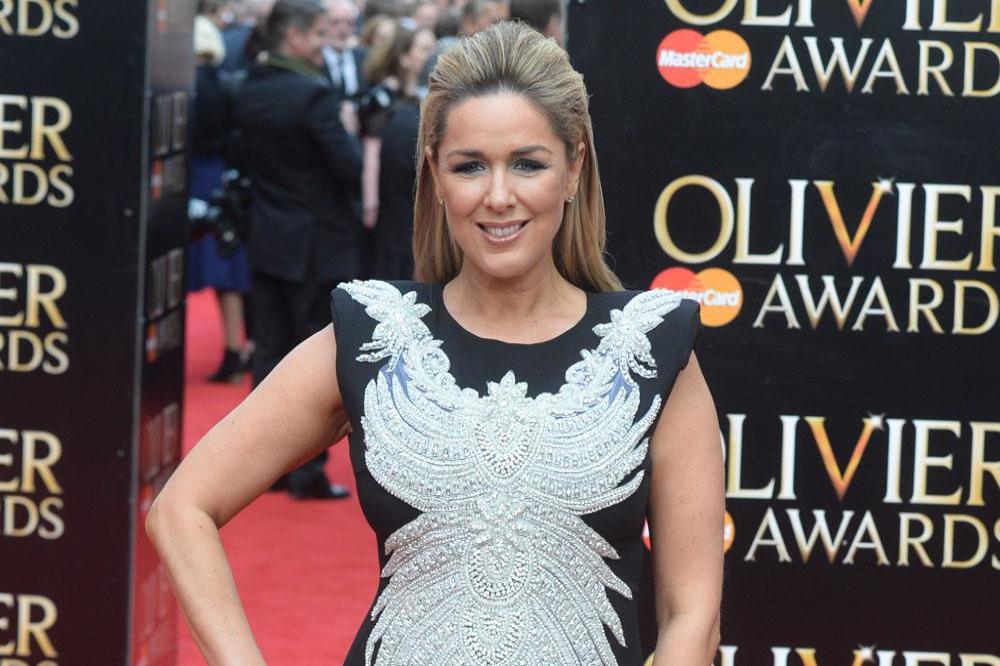 The 47-year-old star has revealed the former Channel 4 soap's creator Phil Redmond approached her about the storyline idea for her alter-ego Lindsey Corkhill because the viewing figures were in decline - and she loved turning into a "gun-toting, drug-dealing lesbian".

She said: "Phil Redmond was so pioneering with the storylines - the first lesbian kiss, the first incest story.

"I was a gun-toting, drug-dealing lesbian, and agoraphobic for a day. It was marvellous!

"The ratings were starting to slip a bit and I remember Phil Redmond saying to me, 'How do you fancy becoming a lesbian? Ratings are dropping.'

"So I did the second lesbian kiss."

'Brookside' was known for breaking barriers in Soapland, none more so than in 1994 when Beth Jordache (Anna Friel) and Margaret Clemence (Nicola Stephenson) shared a smooch in what was the first pre-watershed lesbian kiss on British TV.

Lindsey went on to smooch Shelley Bower (Alexandra Wescourt), but Claire's on-screen mum Sue Jenkins has revealed she talked producers out of an idea to turn her character Jackie Corkhill gay, because she didn't think the plot would be right for her alter-ego.

She said: "I heard through the grapevine that they were turning Jackie Corkhill gay as well.

"I would play gay for the rest of my life, but I'd invested a lot of years in Jackie, so I said, 'If she was gay, I would know about it.'

"So that caused a little bit of a ... we had a kind of an ambiguous storyline then, a was she/ wasn't she, which might have more exciting, I don't know?

"It was the only time I went up to the office."

'Brookside' came to an end in November 2003 after 21 years on our screens, but Louis Emerick - who played Mick Johnson in the show - has called for the show to return with a new cast.

He said: "The city has changed so much in 15 years, there's so many new stories to tell, I think it would be brilliant if they brought it back and got some fresh blood in."

Speaking in a joint interview on 'Loose Women, Claire added: "It was so pioneering and the storylines, and it was so edgy. And nowadays a lot of the soaps are touching on those storylines.

"So I don't suppose it would be shocking if it came back.

"We're all really proud of it - it was a really special time." 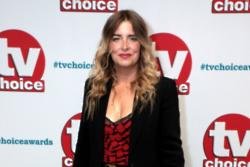 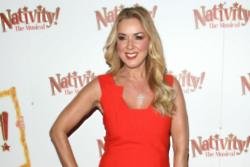