'Call the Midwife' stars were left spooked after they were haunted by a ghost whilst filming the Christmas special. 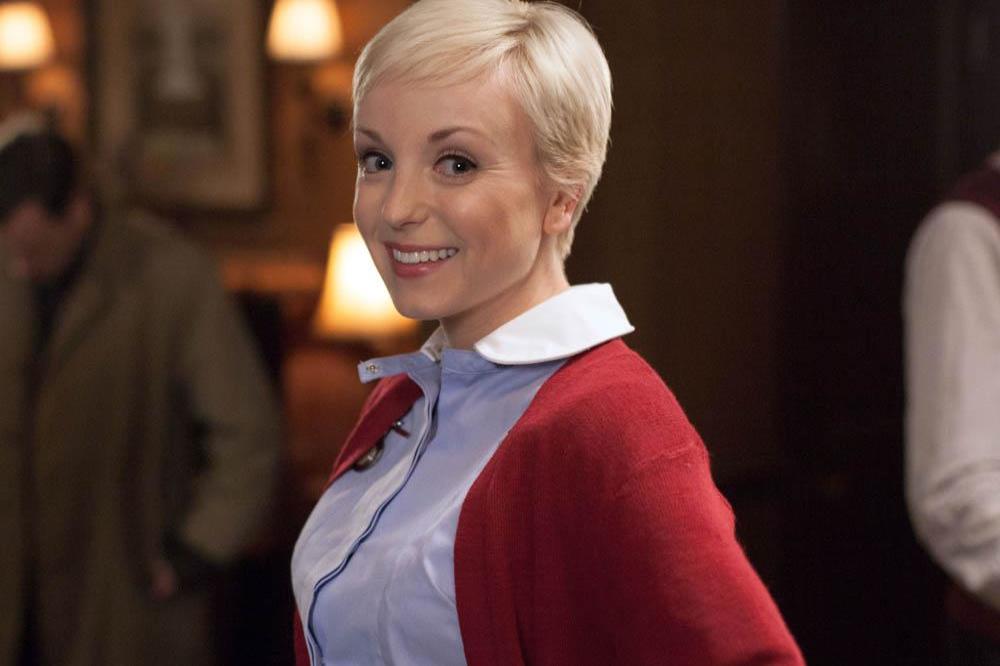 Helen George in Call the Midwife

The cast travelled to the Outer Hebrides for the highly anticipated festive episode and checked-in to the creepy Amhuinnsuidhe Castle on the Isle of Harris.

However, the crew got more than they bargained for when they arrived at the chilling landmark.

Show boss Heidi Thomas told the Daily Star newspaper: "The hotel was complete with oak panelling, log fires, a ghost and a dinner gong. It ­resembled the setting of a ­murder mystery."

It is said Lady Sophie Scott - who was a resident in the Edwardian times - haunts the hotel as her remains are buried nearby.

Heidi added: "I used to come downstairs each morning wondering whose body was going to be discovered in the drawing room. By the time the gales and the rain kicked in, I started to worry that it might be mine. It had, after all, been my idea to drag the cast, crew and entire production team to the ­furthermost, most wind-lashed outpost of the British Isles."

The Christmas special will see the return of favourites Helen George, Laura Main and Cliff Parisi.

Meanwhile, Helen recently revealed details on the episode that sees the return of Miriam Margolyes after her debut during last year's holiday special.

The former 'Strictly Come Dancing' participant added: "She's really fun, she's really naughty and she eats a raw onion every day for breakfast. She does it because she says it's good for her heart and for her health. I don't go that close to her after breakfast - I stay my distance!"