Call the Midwife extended to 2022

The BBC have confirmed 'Call the Midwife' will air on the channel until at least 2022 following some impressive ratings. 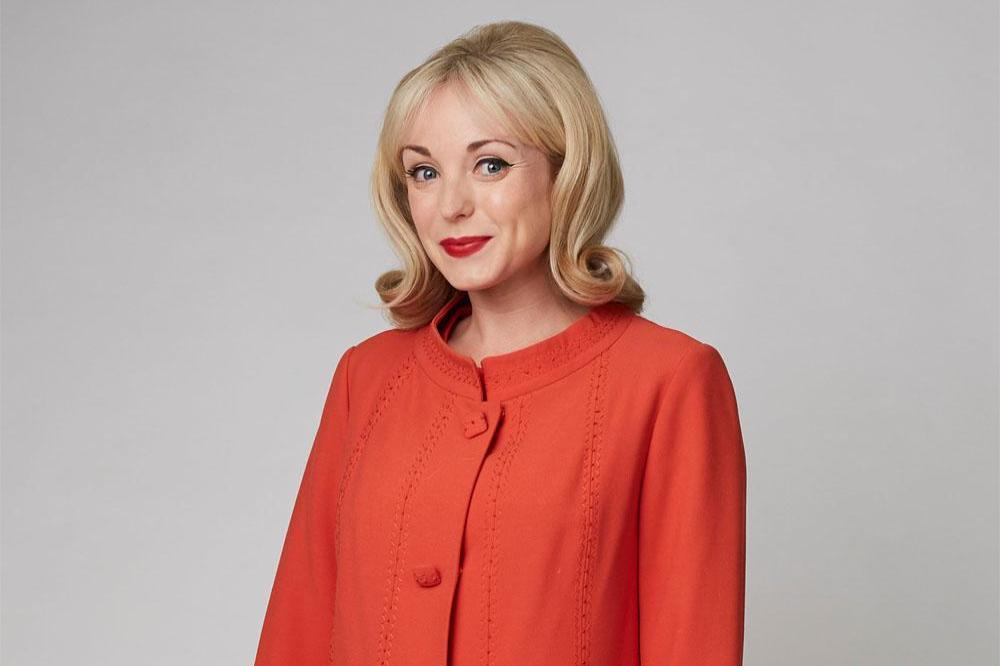 The hit show - which launched in 2012 and follows the lives of midwives based in east London - will run for at least another two more series.

Heidi Thomas, creator, writer and executive producer, of the show, said: "Even after all these years, it still feels as though 'Call the Midwife' has more truth to tell, more tears to cry, more life to celebrate, and more love to give.

"We are blessed with the best cast, crew, and audience a show could wish for, and I could not be more excited about our future."

Charlotte Moore, director of BBC Content, added: "Everyone at the BBC is delighted we're welcoming the nurses of Nonnatus House back for another two series and we're all looking forward to following our cast through the tumultuous years of the late sixties.

"I'd like to thank the wonderful cast and crew, and particularly Heidi, Pippa and Ann for their continued creative ambition and dedication to such a very special show."

Call the Midwife's eighth series averaged nine million viewers per episode, making it BBC One's biggest show of 2019 so far and the highest rating returning drama across all channels this year. The ninth series is to start filming shortly.

Heidi previously said she is surprised the show - which stars Helen George and Jenny Agutter - is constantly noted for its feminist stance, because she believes this should be the convention of every drama on TV.

She previously said: "Feminism is not a story of the week, it is absolutely in the DNA of everything we do.

"Surely all dramas should show women experiencing things in their lives which are important and resonant, and have implications for the other people in their lives?"