'Call the Midwife' will get three more series from next year.

'Call the Midwife' has been commissioned for three more series. 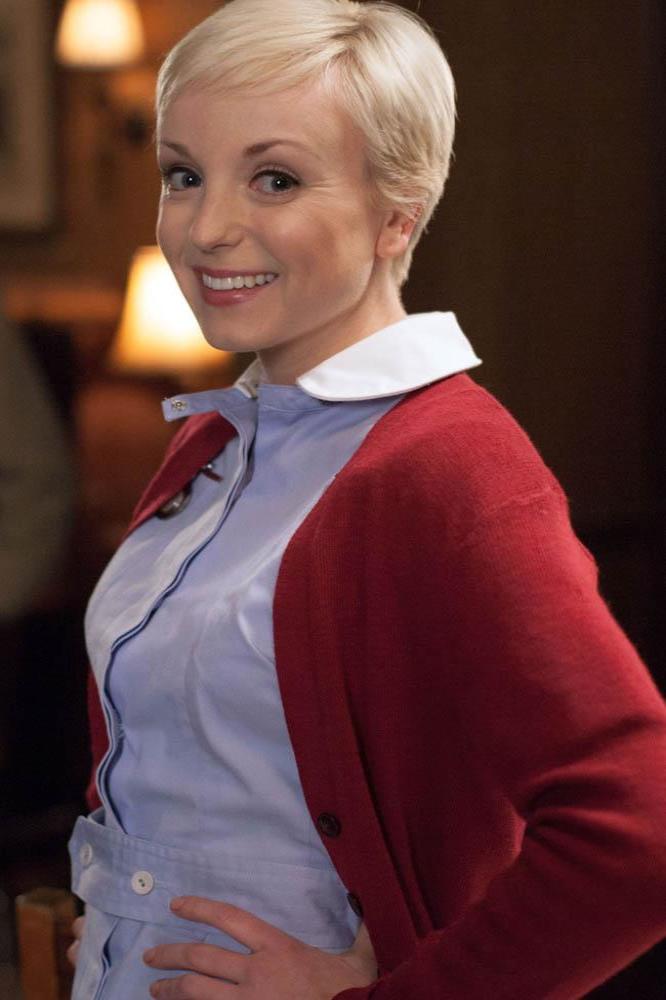 The period drama - starring Helen George and, up until recently, Pam Ferris and Miranda Hart - is set to stay on our television screens for at least another four years after producers were given the go-ahead to work on another batch of episodes.

Heidi Thomas, Creator, Writer and Executive Producer said: "I am hugely excited by the prospect of creating three more series of 'Call the Midwife'. In the 1960s, Britain was a country fizzing with change and challenge, and there is so much rich material - medical, social, and emotional - to be explored.

"We have now delivered well over one hundred babies on screen, and like those babies, the stories keep on coming! Above all else, it is an incredible privilege to work on a show that is made with such care, and received with such love."

Since the show first hit screens in 2012, Heidi has taken a compassionate and bold approach to issues such as stillbirth, mental health, abortion, homosexuality and race.

Charlotte Moore, Director of BBC Content, said: "I'm privileged to have Britain's most popular drama series on BBC One and this new three series commission underlines our commitment to the show and secures its future on screen until 2020.

"'Call the Midwife' continues to raise the bar with each new series and is really valued by audiences. The quality and ambition of the storytelling is credit to the excellence of writer Heidi Thomas who has successfully brought the show into the 1960's with a diverse range of subjects."

Although the next series won't hit screens until early next year, fans won't have to wait too long to be reunited with the well-loved residents of Nonnatus House, as the cameras will return briefly to Poplar, where the show is shot, next month for the forthcoming Christmas special. 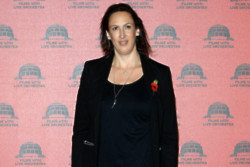