Stephen McGann has revealed what it was like working with blood-sucking leeches on 'Call The Midwife'.

Stephen McGann has quipped that the leeches on 'Call The Midwife' got more "care" than the cast. 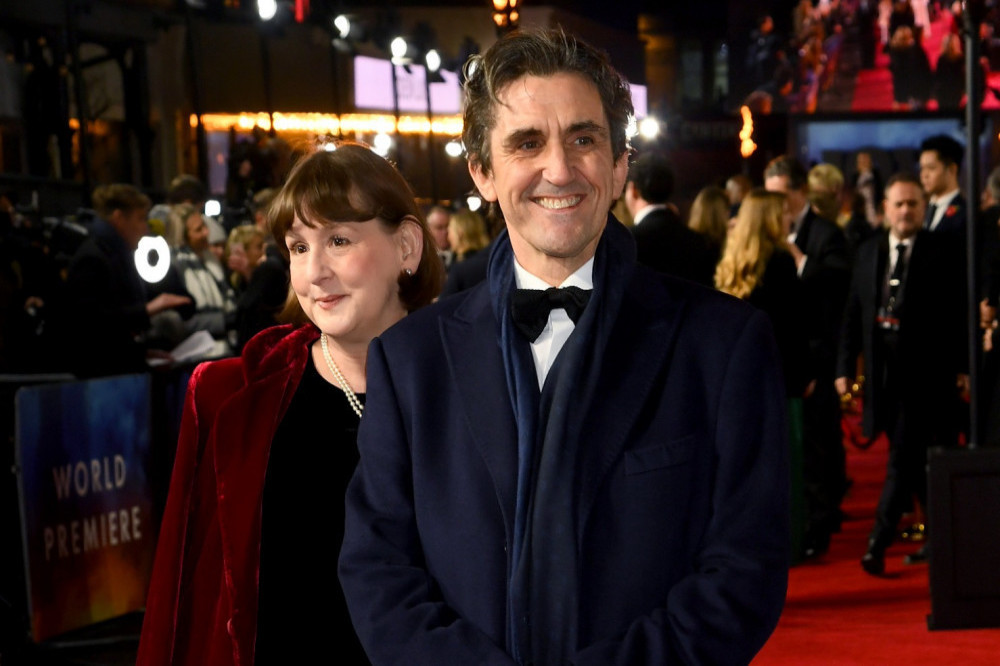 The 58-year-old actor plays Doctor Patrick Turner in the BBC One medical period drama, and for the upcoming Christmas Day special, the cast had to work alongside the blood-sucking worms - which have historically been used for medical purposes - and the Liverpudlian shared the special attention they received on set.

He joked to the Daily Mirror: “They got more care taken of them than the actors.

“They come in a little jar. They’d say ’bring on the leeches’ and the leech wrangler comes in with tweezers.”

Fortunately, Stephen didn't get into any bother with the wrigglers.

He added: “It could’ve gone incredibly wrong – but it was very funny.”

Lucille ties the knot with Cyril and Zephryn Tait, who plays the part, revealed that filming amid COVID-19 restrictions meant they could not kiss.

He said: “It was a logistical feat. We couldn’t even kiss because of the Perspex that we had to use.”

Helen George - who stars as nurse Trixie - added of the programme's popularity during the festive period: “I think people always expect the light and shade in 'Call The Midwife'. Especially in the Christmas special.”

Earlier this month, Jenny Agutter hinted that 'Call The Midwife' is coming to an end.

The Sister Julienne actress implied the changes in childbirth practices in the latter half of the 20th century means that the period drama will have to an end as historically the need for community midwives in the UK ended.

In an interview with website AssignmentX.com, the 68-year-old actress said: "I have always taken it year by year. I’ve always felt that if the stories remain good, and imaginative, it’s something I want to do. And they always have. So, I can see myself definitely doing next year, taking it into 12.

"I think, unlike 'EastEnders', 'Call The Midwife' is something that belongs as a complete piece of just over a decade or so anyway. That whole sense of the midwife in the community changes, and then birth control takes much more effect. So, it will not continue in the same way. You could have a series about the clinics that they started, the maternity homes they started, but not really about the nuns and their involvement."

‘The Railway Children’ actress also shared some ideas about how to keep the show historically accurate.

The series - which is set in east London - began its story in 1957 when it first debuted in 2012 and it is based on a book by Jennifer Worth, titled ‘Call the Midwife: A True Story of the East End in the 1950s’.

The latest season to air took place in the late 60s and featured historical events such as England’s World Cup victory.

The show faced another hiccup earlier this year as the studio they used to film was sold to streaming giant Netflix.

However, last month, senior executives at the BBC assured audiences the show was not going anywhere.

Piers Wenger, the head of BBC Drama said: "That show will be made - we're not going to stop making it just because we don't have access to studio space.” 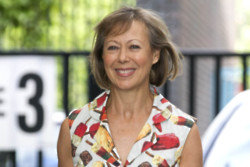