Alison King has revealed that Carla Connor offers to call off her wedding to Peter Barlow, due to his ill health. 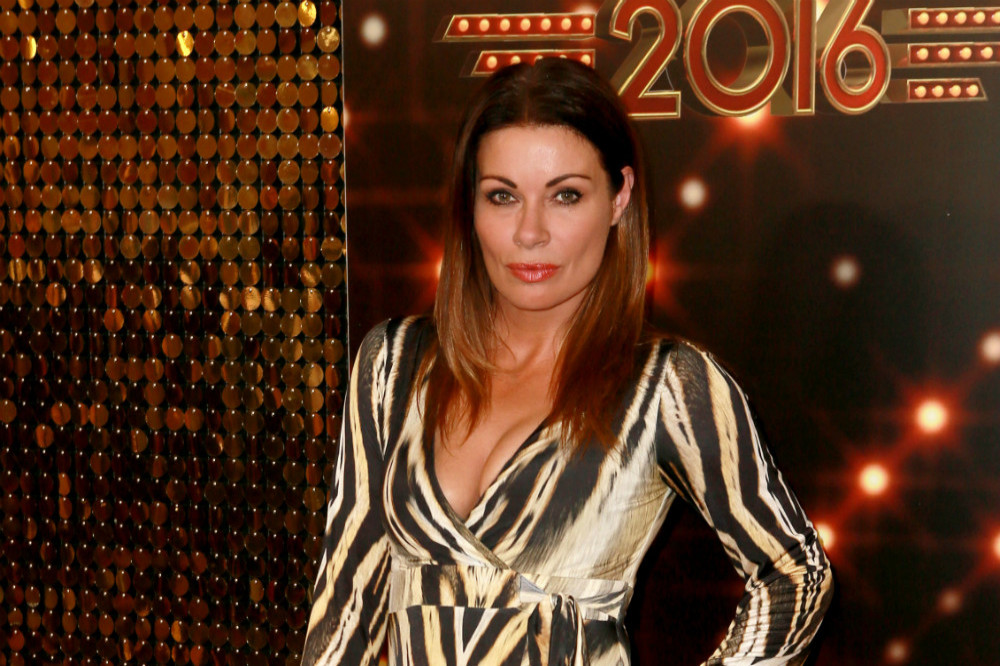 The on/off 'Corrie' couple are set to tie the knot next week but actress Alison King revealed that Carla has been worried about Peter's health and asks him if he wants to cancel the nuptials.

She told Digital Spy: "Mindful of what they are saying and Peter's health, she does give him the opportunity more than once to postpone the wedding, and tells him that she will always be there for him, married or not.

"But he makes it clear to her that it is what he wants, at the back of his mind he thinks he might die and never get the chance to marry her and he wants to do it for her.

"It is important to her, she loves Peter and she just really wants to be settled, she wants the drama to be over.

"It is telling that they don't even need to be living together and they are as close as ever. He wants it more than her for the reasons I said, she would wait but she knows why he wants to do it now."

However, the wedding may not go ahead as Peter - who needs a liver transplant after years of battling alcohol addiction - collapses at the ceremony.

Alison said: "[Peter's nephew] Daniel had wanted to get him to the hospital but she knew how much it meant to Peter to get married so they go ahead with getting him to the hotel for the ceremony but he is so poorly," she added, "and as she starts to say her vows it is looking increasingly like he might not get what he wanted after all..." 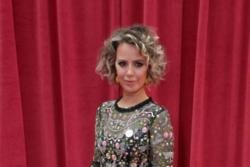 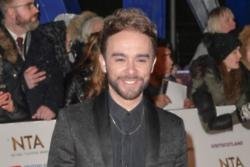 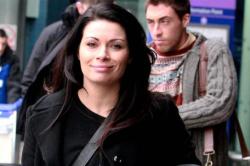