Caroline Flack is reportedly dating Richard Madden - much to the annoyance of her friend Laura Whitmore. 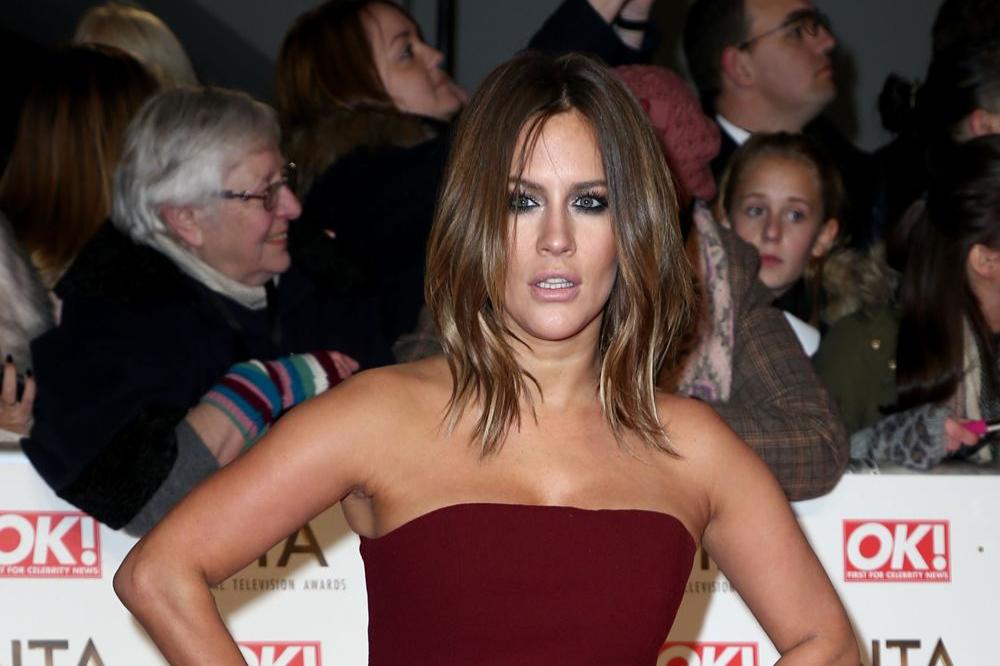 The 'Love Island' presenter recently teased she is in a "brilliant place" in her personal life, and it has now been claimed she has struck up a romance with the former 'Game of Thrones' star.

A source said: "Caroline is seeing Richard Madden. They went to a nightclub launch in Amsterdam in April and have been together since."

However, news of the new romance hasn't gone down well with Caroline's friend Laura Whitmore, who enjoyed a brief romance with the hunky actor last year.

The source said: "Caz and Laura had a big bust up an they're not talking right now.

"Basically, Laura thinks Caroline broke the girl code and Caroline didn't even tell her about Richard - Laura found out through mutual friends.

"When she saw on social media they were hanging out, Laura was really upset."

However, the insider claims the 37-year-old star never intended to upset her friend as she thought her pal was well over the 'Cinderella' actor.

The source told heat magazine: "Caz thought Laura was over Richard because she's dated other people since. They have lots of mutual friends, so try to be cordial at birthday parties and stuff, but the friendship isn't there at the moment.

"I think Caroline even unfollowed Laura on social media at one point.

"It's sad because before all this, they were really good friends."

Caroline recently admitted she put herself in "relationship rehab" and took a lengthy break from dating to focus on other things.

She said: "I've actually only just started dating again, because I did a year-long relationship detox, which I started at the end of 2015.

"It wasn't like I planned it or told people, I just woke up one morning and decided to give up for a month so I could focus on other things. Since my twenties I had moved from one relationship to the next. Never had I given myself time to heal. Something had to change. Essentially, I put myself into relationship rehab." 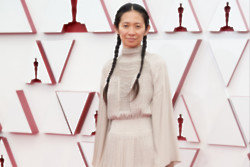