These celebs are taking part in Celebrity SAS: Who Dares Wins this year!

Celebs take on the might of the SAS training regime including life-like interrogations; who will survive, and who will break?

With the return of Celebrity SAS: Who Dares Wins 2021 right around the corner, the celebrities taking part have now been revealed. Included in this year's lineup are Loose Women panelist Saira Khan, a former Love Island star in Wes Nelson and headline singer Alexandra Burke, in the most diverse line-up to-date. 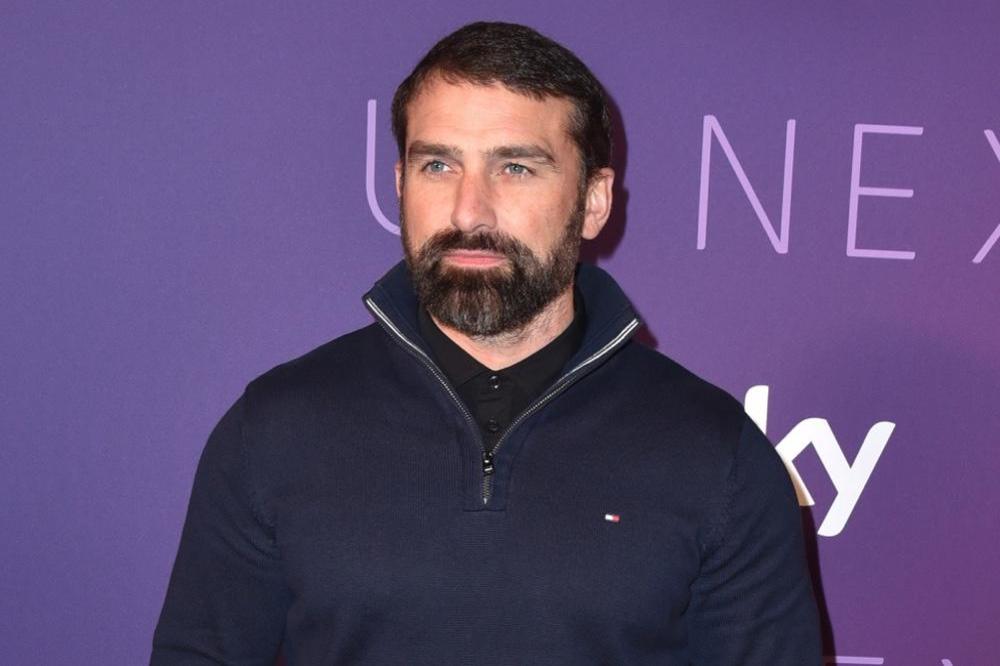 Ant Middleton returns to lead the show once more

The trio are set to be put through their paces in the military camp run by brutal taskmaster Ant Middleton, with TV presenter Ore Oduba also set to join.

The extreme Channel 4 show sees the celebrities face challenges that test their physical strength as well as their mental capabilities in some of the harshest situations.

The celebs are set to join the likes of ex footballer Kieron Dyer, presenter Ulrika Jonsson, as well as James Cracknell, Vicky Pattison, and Jake Quickenden, for a number of trials on a "grown-up" obstacle course.

Channel 4 are quoted as saying they wanted to make sure all of the shows it airs reflect modern Britain and SAS will be no different. The cast are without a doubt one of the most exciting mixes to-date, with a real blend of quirky characters.

The team are all currently in isolation in a hotel to ensure they're completely free of coronavirus before filming starts later this month, while Wes and Kieron are currently filming the Channel 4 programme in a remote area of Scotland.

Representatives from Channel 4 say it's a huge challenge for the pair of them, adding that they're both incredibly fit and eager to do well.

Celebrity SAS: Who Dares Win is being filmed later this month amid the ongoing covid-19 pandemic.

The show is fronted by former British soldier Ant Middleton and will see the stars put through their paces during a two-week military training course.

Challenges will be hard, with contestants suffering sleep deprivation as they are kept awake for hours on end, facing harsh and realistic interrogations in extreme role play scenarios that can only be compared to torture; a real test of mental strength.