Channel 5 is set to air a 'Gavin & Stacey' best bits episode this summer. 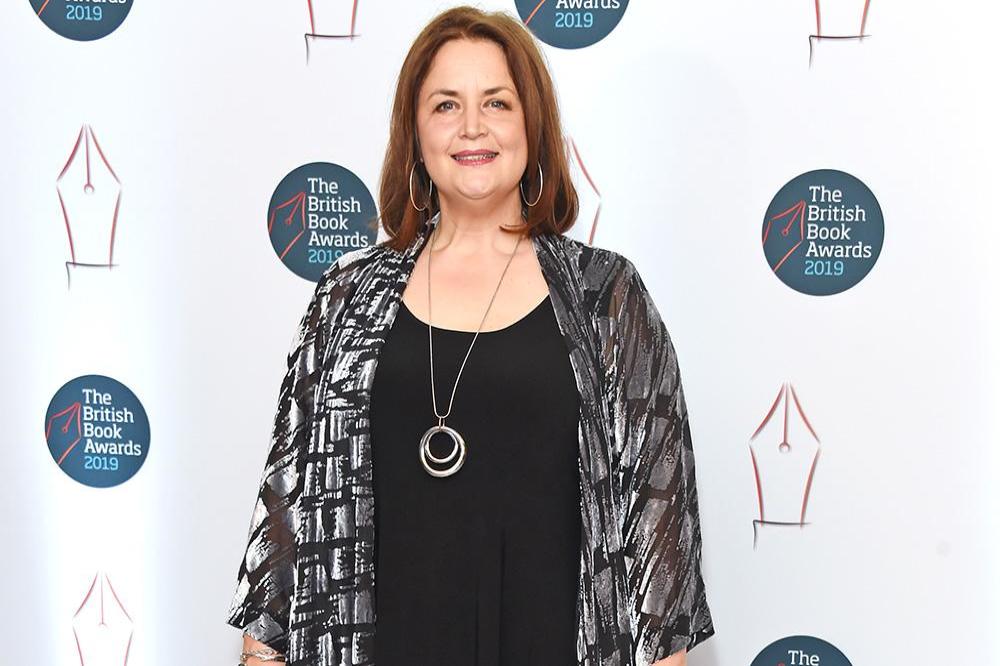 The beloved BBC comedy - starring Mathew Horne and Joanna Page as the title characters - is unlikely to make a return to TV screens this year, so the channel has stepped in with 'We Love Gavin & Stacey', a 90-minute show featuring the highlights of the hit sitcom.

A source told The Sun newspaper's Bizarre TV column: "The much-loved characters will be blasted into the nation's living rooms this summer courtesy of Channel 5.

"It will be pure heaven for fans of the show with all these best moments in its 13-year history in one prime-time special."

'Gavin & Stacey' - which stars co-writers Ruth Jones as Nessa and James Corden as Smithy - ran for three series from 2007 to 2010, and made a return last Christmas for a one-hour special with the original cast.

As many as 11.6 million fans tuned in to watch the highly anticipated episode, smashing the show's own viewing record and marking the biggest festive ratings success in more than a decade.

However, Mathew thinks it will be "almost impossible" for James and Ruth to write another Christmas special for this year, despite the show ending on a cliffhanger, which saw Nessa proposing to Smithy.

The 41-year-old actor said: "It's almost impossible really for James and Ruth to write any more at the moment considering the [lockdown] situation because they don't like to write remotely, they always have to be in the same room, and that's certainly not been possible for a long while now.

"So any rumours that there are ... I heard a rumour from one of my friends the other day that we're making another Christmas special this year, which is ridiculous." 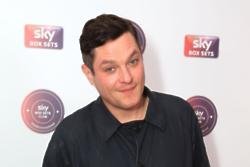 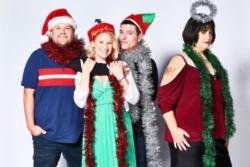 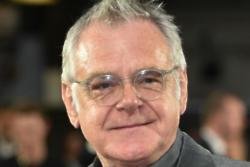