Charlotte Crosby has revealed McDonald's is a big part of her diet. 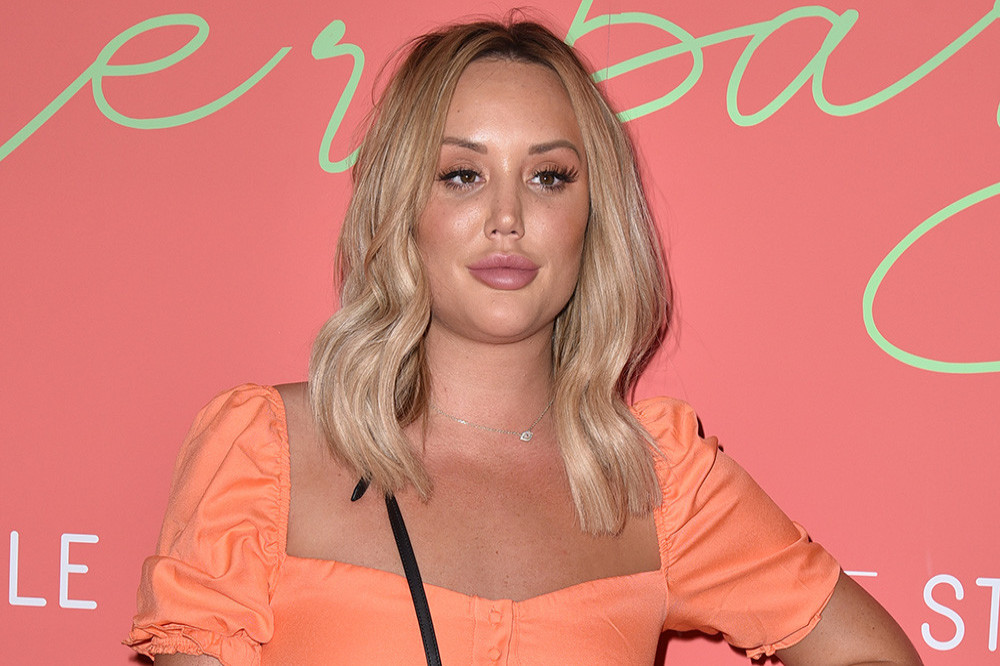 The former 'Geordie Shore' star - who has released new fitness app Blitz’n’Burn this month - admitted she doesn't avoid fast food, and she even visits the eatery a few times a week.

She told the Daily Star newspaper: "I eat McDonald’s four times a week... [And] I love going to the cinema. I always eat my hot dog before the film’s even on.”

The 31-year-old star explained while her app features diet plans for users as well as intense workouts, she isn't claiming to be a fitness expert.

"I’m screaming at Richard and David, the personal trainers, going, ‘Please tell me this is the last day!’ ”

Charlotte rediscovered her love for fitness during the first COVID-19 lockdown having previously documented her past body transformation with her own fitness DVDs.

However, her TV career got in the way as she could it "pretty much impossible" to keep up with her workouts until the pandemic gave her more time.

She explained: "All my work got cancelled. For the first time in maybe 10 years, I was in one place for longer than a week.

“It give me time to really get back into fitness. It reignited that fire.”

The former ‘Celebrity Big Brother’ star - who enjoys cooking simple grub - revealed she makes a "mean chilli" with her own "secret twist".

She said: "I really enjoy cooking... I do a mean chilli, with a secret ingredient... It's Heinz baked beans... They're a game-changer."

Fans shouldn't expect to see her popping up on 'Celebrity MasterChef' anytime soon though, as she suggested they wouldn't approach her.

She added: "A lot of shows won’t. I think I’m just a little bit too wild.” 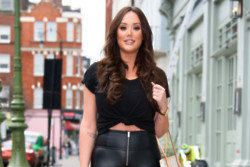 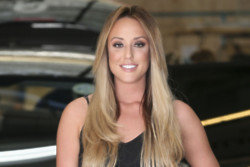