'Celebs Go Dating' star Charlotte Dawson has revealed her late dad Les taught her the meaning of marriage through his relationship with her mother.

Charlotte Dawson says her late father taught her the meaning of marriage. 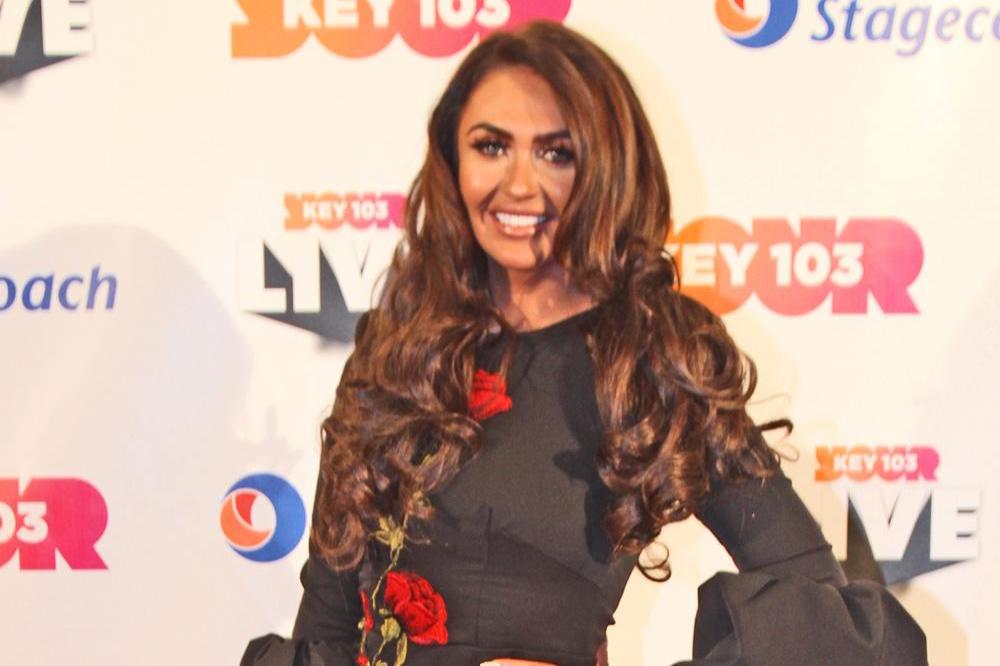 The 27-year-old star - whose dad Les Dawson passed away in 1993, aged 62 - has discussed the impact the legendary entertainer had on her life as she prepares for her own wedding with fiance Matt Sarsfield.

She told Closer magazine: "I've watched their wedding video and the way my dad looks at my mum is unbelievable.

"It gives me goosebumps. The materialistic things mean nothing, as long as you've got each other."

Charlotte - who is pregnant with her first baby - also revealed how her future husband wants to pay tribute to Les with their child's surname.

The TV star - whose fiance proposed in front of a statue of the late comic so he could be there in spirit - said: "Matt said he might get the Dawson name when we get married, as I'll be keeping it. He really does love my dad."

The loved-up couple - who first met in 2016, but reportedly split after having therapy on 'Celebs Go Dating' earlier in 2020 - are stronger than ever now.

The reality star believes the coronavirus lockdown has actually helped their relationship.

She explained: "I think lockdown saved us. We were always working and missing each other, but it forced us to be in the house together.

"We ended up having such a good time. It makes you appreciate things more and the people around you."

Charlotte is due to give birth on January 25 - one week before what would have been her father's 90th birthday - and she wants to tie the knot once they have welcomed their baby into the world.

Discussing wedding plans, she said: "Matthew's ideal wedding would be abroad, but I'd like it to be in a church or a castle.

"I don't think I'll be turning up in a horse and carriage, but I'll be rocking up in something fabulous. I always like to make an entrance!" 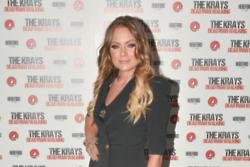 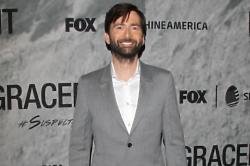 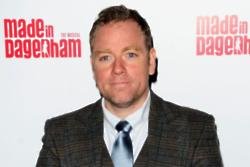 Rufus Hound for Dancing On Ice