Reality star Chloe Sims has revealed 'I'm A Celebrity' bosses pulled her from the lineup in the past because of concerns over her anxiety medication.

Chloe Sims was forced to pull out of 'I'm A Celebrity... Get Me Out Of Here!' because of her anxiety medication. 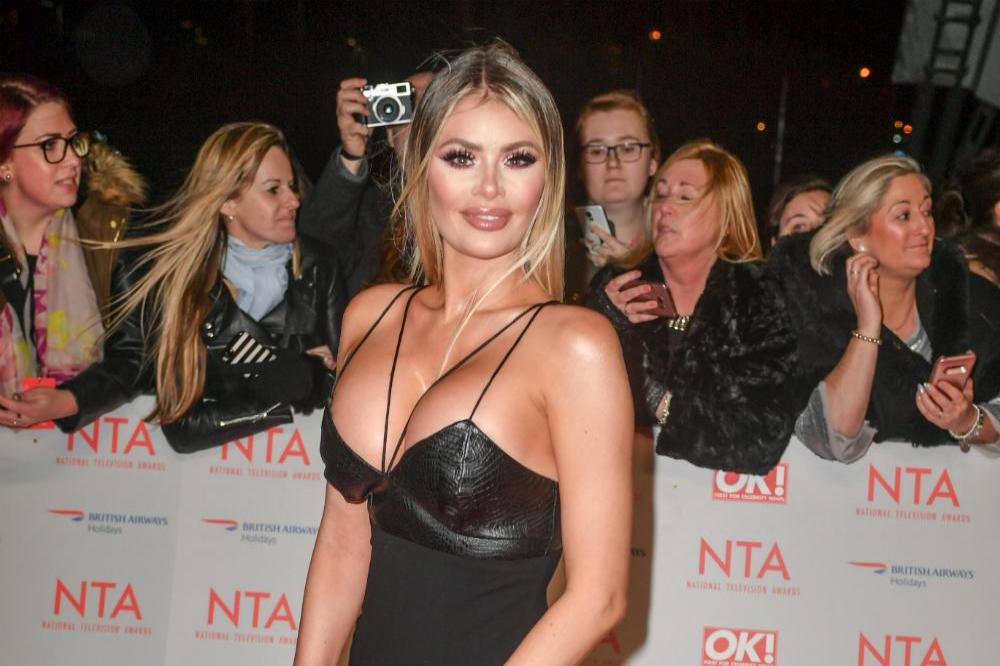 The 'TOWIE' star revealed she was previously signed up to head to the jungle for ITV's annual reality series but there were concerns over her medication which meant bosses decided against having her in the camp.

Speaking to Vas J Morgan on Instagram Live for his 'I Am Enough' campaign, she said: "It went on for two years. I had bad panic attacks, I had to go onto medication for it, I lost out on a really big job, which obviously would have been life-changing for me...

"I was meant to be going in and flying, and about a week beforehand I got pulled out because of the medication I was on.

"They were worried I might not take to the tasks properly - I don't know why, because I'm a mum and was on TV twice a week at the time, but that was their medical decision."

Chloe, 36, was disappointed with the decision, but used the snub to motivate her to find another way to battle her anxiety without the medication.

She explained: "I thought, 'No, I'm not having this. I'm just going to fight this'. I went back to the doctors and said, 'I want to come off these tablets'.

"I had horrendous side effects for about six weeks - double vision, headaches, it was a nightmare. But I managed to get off them and I just started to battle it out in my own mind."

The 'Celebs Go Dating' star revealed she has found her own way of addressing her mental health, and while she occasionally gets "odd moments" she feels she's come out the other side.

She added: "I'd think you're fine and everything's okay and it's all in your mind. I used to have to tell myself that all the time.

"Fast forward to nowadays, and probably the last few years, and I don't wake up feeling anxious [...] So I'm over it. I still get the odd moments." 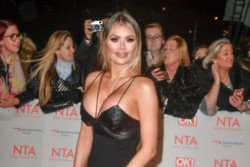 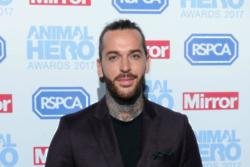