Chris Chibnall wants Amy Pond and Rory Williams back on 'Doctor Who'.

The sci-fi favourite's current showrunner - who brought back John Barrowman's alter ego Captain Jack Harkness earlier in the series - has admitted he would love to see Karen Gillan and Arthur Darvill's alter egos back on the programme.

He told BBC America: "To be honest, the canon of 'Doctor Who' is filled with amazing characters.

While fans would be delighted to see Amy and Rory - who appeared as the Time Lord's companions when Matt Smith was in the role - return to the TARDIS, Ace would also prove popular.

Sophie Aldred's alter ego appeared alongside Sylvester McCoy's Seventh Doctor, which was the final incarnation before the show was cancelled in 1989.

Meanwhile, Chris revealed the show has such a rich history of characters he wishes he could bring back, but their actors have sadly passed away.

He added: "I would really love to bring back Sarah Jane. People working on the show now worked with Lis Sladen and everybody still remembers her so fondly and talks about her a lot. I would love to see her with the Thirteenth Doctor.

"I would love to have brought back Harry Sullivan too, played by the wonderful Ian Marter from Tom Baker's first season. I would have loved to see Sarah and Harry nowadays to check in with them.

"It's a credit to those actors, they are indelible in my life and memories and those of many others. It's so sad that they're not with us anymore." 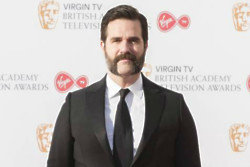 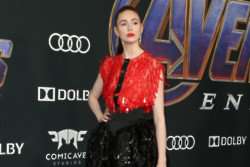