Chris Tarrant doubts that 'Tiswas' would be made in the present day due to the way the audience were treated. 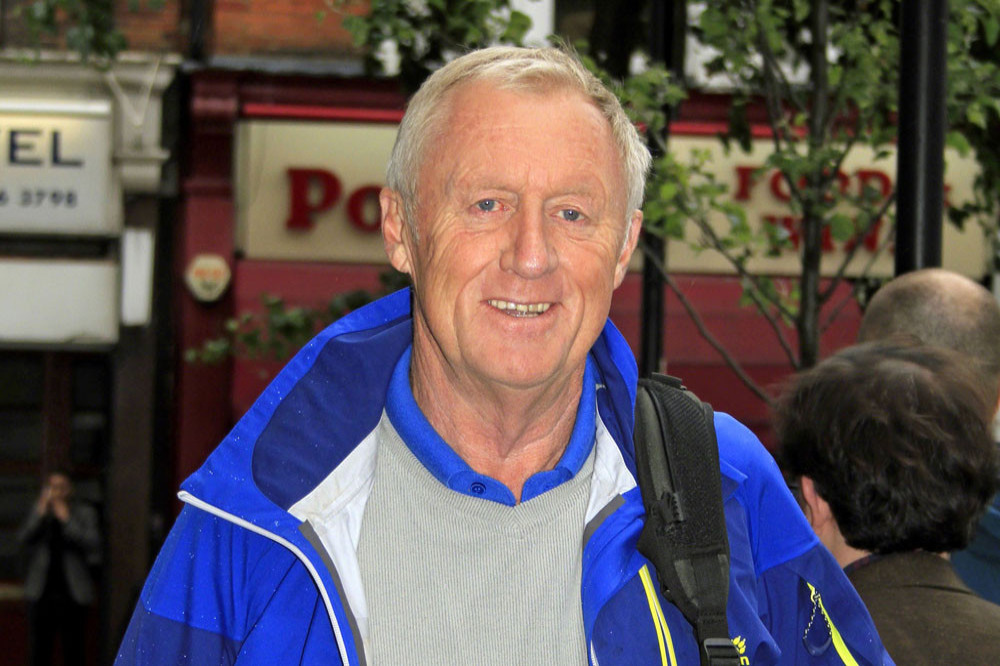 The 75-year-old TV star rose to fame presenting the Saturday morning children's show and thinks that the way the audience were treated means it would be frowned upon in the modern day.

Chris told the Daily Mirror newspaper: "'Tiswas' was live and very chaotic. I remember rolling about in custard with Sheena Easton, Annie Lennox and Chrissie Hynde and thinking, 'I'm getting paid for this – what a great gig.'

"We pelted people in a cage with water, there were smoke bombs going off, kids slipping everywhere. There’s no way we'd be able to do that now.

"But back then we had a blank sheet. I used to say, 'I don’t know what I’m doing but I hate Blue Peter'. It was so twee."

Tarrant later hosted the quiz show 'Who Wants to Be a Millionaire?' and explained that he nearly turned down the programme after his friend, the late comic Kenny Everett, had also done so.

He explained: "I think it would have been very funny with Kenny - and a very different show. I said, 'I'll do a pilot, but I’m really too busy to do the actual show if it takes off'. I could've turned down Millionaire, which would have been really stupid. Like the man who turned down The Beatles."

Meanwhile, Chris revealed in his new memoir 'It's Not a Proper Job' how she spent the first decade of his career in TV drunk.

He wrote: "On the day I began, I met a lovely guy called John Swallow. His idea of showing me the ropes was to go to The Crown pub.

"It was just after half 10 and my new boss was pouring pints down my neck.

"This became the normal pattern for most of the next 10 years. We would take what we always referred to as the 'livener', then start our day.

"We would almost certainly have a couple more at lunchtime and then there was the Green Room - open during transmission."