Christine McGuinness - who appeared in reality TV show 'The Real Housewives of Cheshire' - is set to appear in ITV's 'The Real 2022 Games', in which she will compete in a series of Olympics style even

Christine McGuinness is reportedly set to sign up for ‘The Real 2022 Games'. 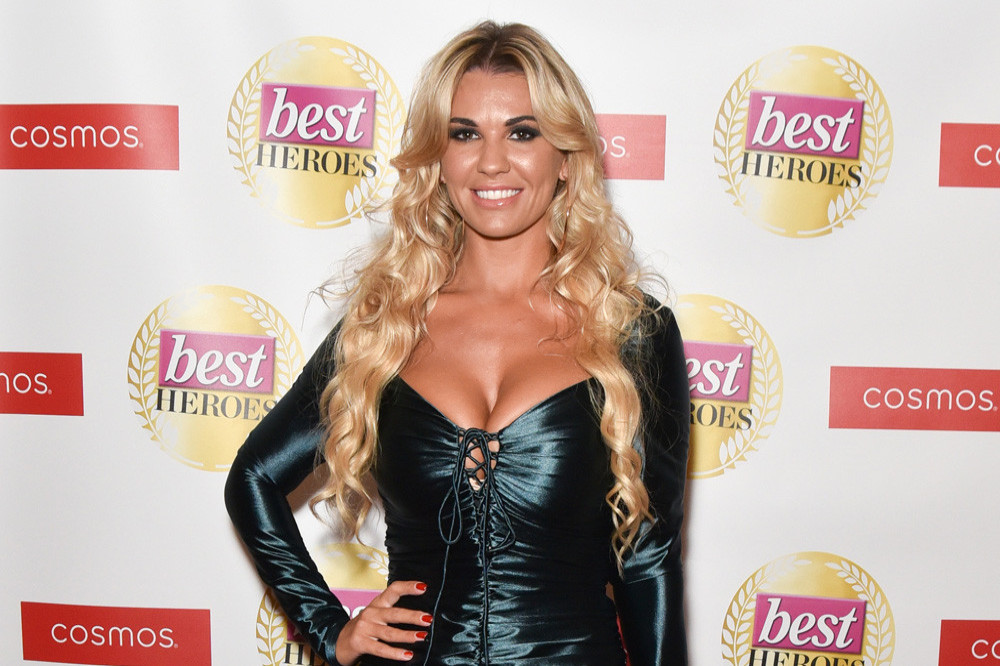 The 33-year-old model - who appeared in reality show 'The Real Housewives of Cheshire’ - is being lined up for the new ITV sports show that will pit a host of celebrity contestants against each other in a series of Olympic-style events such as the javelin and synchronised swimming. It was originally due to air in 2020 but was pulled due to the COVID-19 pandemic.

A source told The Sun newspaper's TV Biz column: "The makers of 'The Real 2022 Games' are casting the stars at the moment and they have been in discussions with Christine about the possibility of her taking part. Christine is becoming a really popular telly star and at the moment she is seriously in demand.

“As a character, Christine has such an interesting back story as a working mum to three children with autism, and bosses know that viewers would relate to her.

“Christine is also incredibly physically fit and would be up for all the challenges the series would put her through.”

‘The Real 2022 Games’ will be hosted by This Morning’s Holly Willoughby and former England cricket star Freddie Flintoff and is expected to air in Spring 2022.

In 2021, Christine has been a regular on TV screens.

She and 'Top Gear' host Paddy McGuinness appeared together in a BBC documentary 'Our Family and Autism' in which they shared their life with their three children, eight year-old twins Leo and Penelope, and five year-old Felicity, who have all been diagnosed with autism.

Christine also took part in 'Strictly the Real Full Monty' in which she bared all on stage to raise cancer awareness. 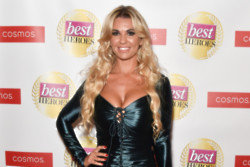