'A Christmas Carol' star Stephen Graham has revealed he put the fake jaw from his Jacob Marley costume in his bathroom at home.

Stephen Graham kept his 'A Christmas Carol' fake jaw in the bathroom. 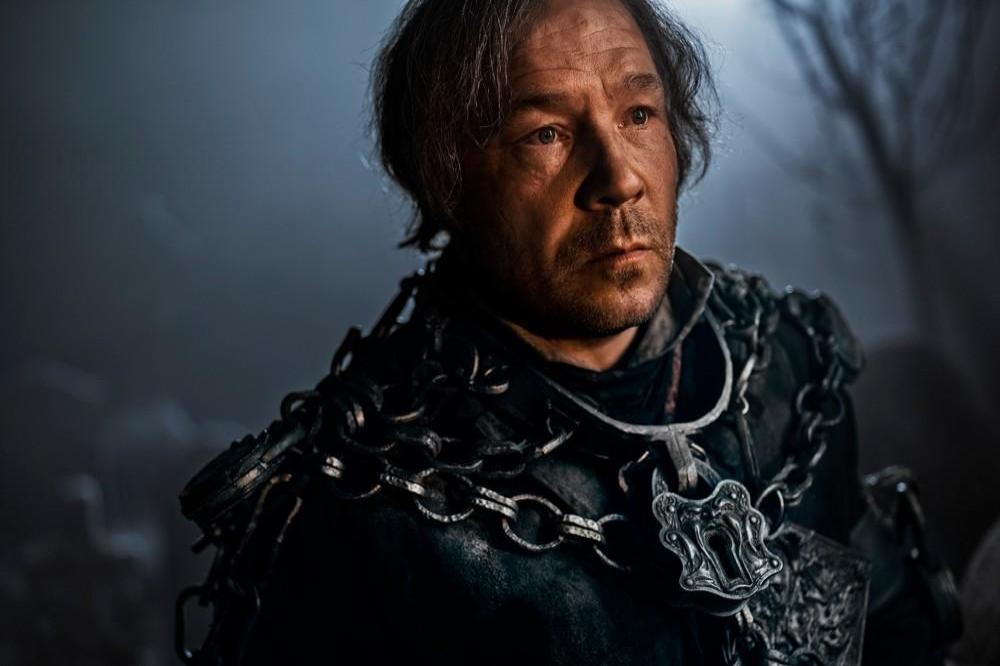 The 46-year-old actor plays Jacob Marley in the BBC's upcoming gritty remake of Charles Dicken's festive classic - which stars Guy Pearce as Ebenezer Scrooge and was created by 'Peaky Blinders' boss Steven Knight - and he opened up about the prosthetic used as his spooky character loses the bottom half of his face when he returns to visit his business partner.

He told The Sun newspaper: "It looked brilliant, but on the day I had to pull lots of funny faces with the director saying 'Just pretend your jaw has fallen off'.

"After filming I took the jaw home and I put it in the toilet but I don't think my wife wanted it there so she's taken it and hidden it upstairs."

Graham also revealed how his costume as a whole was a challenge, and he admitted he had to spend "an hour and a half" being put into his chains.

He added: "It took me an hour and a half to get into my chains - and I've never been screwed into a costume before."

Joe Alwyn takes on the role of Bob Cratchit - who is said to have more of an attitude in this retelling - while his on-screen wife Mary (Vinette Robinson) will seemingly got to desperate lengths as they look to provide for their son Tiny Tim.

Boss Knight added: "I went through the story and looked for things that were implied. I imagined if Dickens had the freedom to deal with issues, what would he have done?" 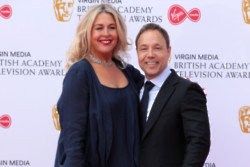