Christopher Biggins has ruled himself out of the 'I'm A Celebrity... Get Me Out Of Here!' all stars series because he doesn't want to lose his crown.

Christopher Biggins has ruled himself out of the 'I'm A Celebrity... Get Me Out Of Here!' all stars series. 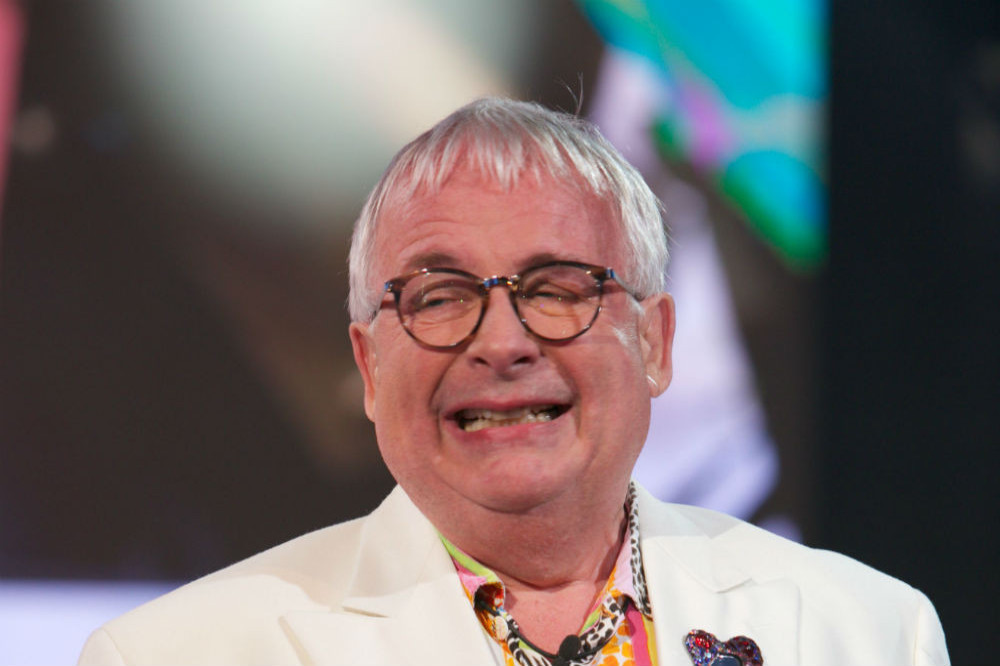 Christopher Biggins doesn't want to go back in the jungle

The 73-year-old actor won the seventh season of the jungle-based reality show back in 2007 but he insisted he won't be signing up for the 2023 special - which will feature some of the most popular faces from previous years - because he doesn't want to risk losing his crown.

He told the Daily Mirror newspaper: "I'm very wary of it because I don't want to lose my title as King of the Jungle."

While Biggins doesn't want to be on the show, it was recently claimed Paul Burrell - who came second in 2004 - will be taking part.

A source said: "His bizarre facial expressions during the Bushtucker Challenge have gone down in the jungle’s history books.

“Only Dean Gaffney could compete with those kinds of hysterics — and that really is saying something.

“So if ITV does strike a deal with Paul then he’s almost guaranteed to be doing the challenge again. Unless, of course, he bans it by inserting a unique clause in his contract."

Other stars said to be returning for the all star series include former 'Coronation Street' actress Helen Flanagan and Gillian McKeith, who famously fainted on camera when faced with the show's grizzly challenges.

And that's not all as bosses are also hoping to put Gino D’Acampo, Shaun Ryder and Vicky Pattison back int he jungle.

The main show is returning to Australia later this year after spending two years being filmed in Wales due to COVID-19 restrictions.

The spin-off is believed to be slated to air in early 2023 while another edition of the main show will follow later that year. 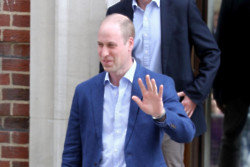