Former 'X Factor' star Christopher Maloney has revealed he "nearly died" after contracting E. coli from a Chinese restaurant, and he has urged people to check the reviews in future. 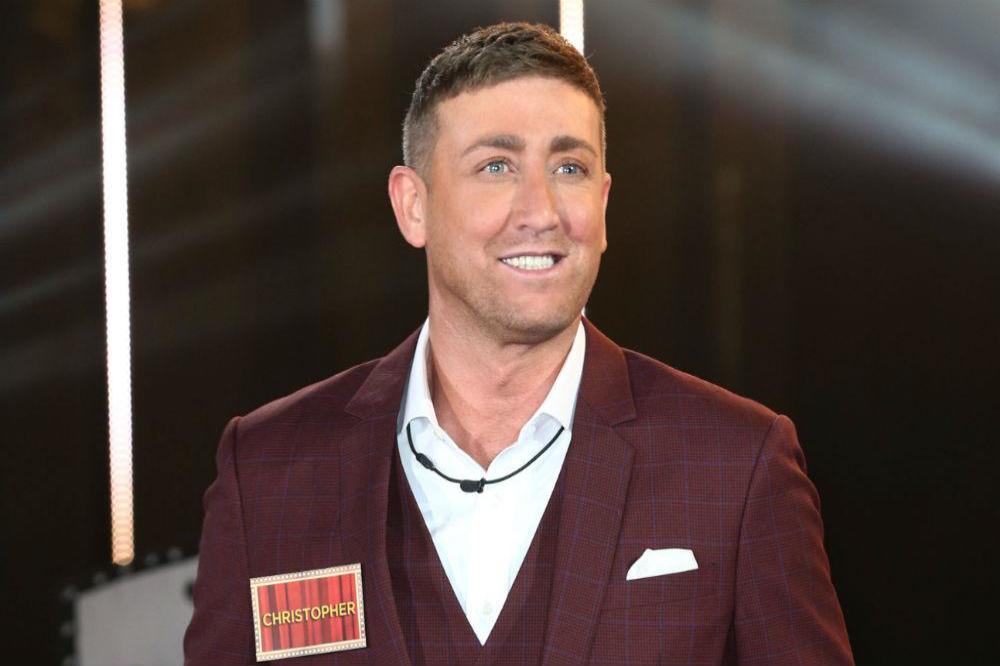 The former 'X Factor' star had to spend two weeks in hospital when he contracted Campylobacter and Escherichia coli (E. coli) after a parasite embedded itself into his large intestine, and it has left him with lifelong condition colitis of the colon and of the large intestine.

Chris - who claims doctors told him he contracted E. coli "from the restaurant", which he says had a "one star, or half a star" review - told Mirror Online: "I nearly died.

"They were going to remove my colon and put me on a colostomy bag.

"I honestly nearly died, my organs were shutting down."

He also tweeted: "I really do want to stress the importance you ALWAYS CHECK THE REVIEWS & STAR RATINGS before you place an order on ANY food apps!

Chris says it will take around 12 months "to feel like I'm back to normal", but his "whole lifestyle" will now change after he was diagnosed with a lifelong condition.

He said: "I've had CT scans and abdominal X-rays, I've had colonoscopies and they confirmed it was campylobacter E. coli from the restaurant.

"It was like something you get in a third world country.

"But it's the after effect now because it's changed my whole lifestyle.

"It's going to take about 12 months for me to feel like I'm back to normal."

The singer couldn't eat for a week, which left him with "severe exhaustion and dehydration".

He added: "I had severe exhaustion and dehydration because obviously I hadn't eaten anything for a week, and campylobacter E.coli, it was absolutely shocking." 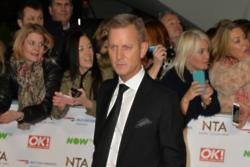 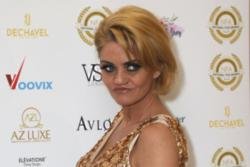 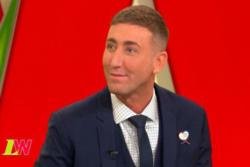 Insecure Christopher Maloney struggles to look in the mirror