Claire King returning to Emmerdale in October after shielding

'Emmerdale' actress Claire King won't be back on the show's set until October after she was granted extra time away because she has been shielding, because of suffering from Rheumatoid arthritis (RA),

Claire King is returning to 'Emmerdale' next month after an extended time away, due to shielding amid the coronavirus pandemic. 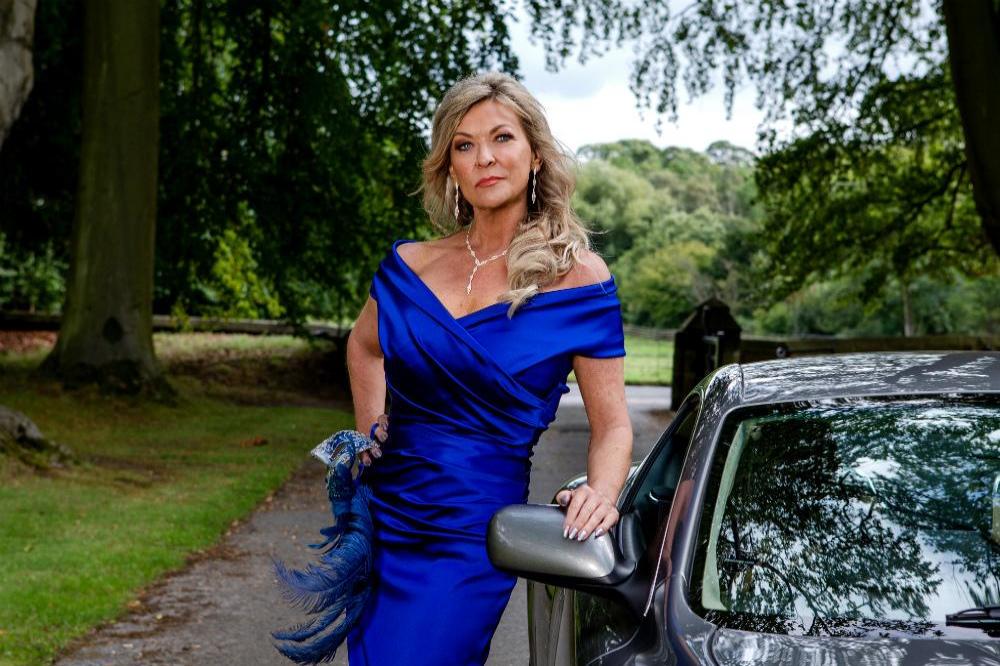 Most of the 57-year-old actress' co-stars have returned to the Dales amid the health crisis, but because Claire has a low immune system due to suffering from Rheumatoid arthritis (RA) since her 20s, she was granted extra time off.

She said: "I had 12 weeks and then I got a doctor's note. I could've gone back in June, but they were unsure at work.

"So, they wrote me out for a few extra months, due to my Rheumatoid arthritis.

"I do go back next month, so fingers crossed ... if the old brain's working OK. That's the worry.

"It was 30 years ago I was diagnosed with Rheumatoid arthritis, and this is Rheumatoid Arthritis Awareness Week.

"There are so many misconceptions that it's an old person's disease, but I was in my 20s when I was diagnosed."

Claire - who plays Kim Tate - admitted she has daily struggles due to the disease, such as writing messages on her phone and doing up buttons, but she is "fit and ready to go back" to 'Emmerdale'.

She said: "It's often a disease that goes unnoticed. It's all those everyday struggles, like buttons.

"Costume department are brilliant, they do up all my buttons before I put my shirts on, or jackets.

"Using a phone, things like that, it's little, everyday struggles you have to go through.

"I've got a low immune system [as a result], so I've got to watch out, basically.

As a result of RA, Claire also finds it harder to learn her lines, so she spends two hours in the bath practicing because she needs "total focus".

Speaking on 'This Morning', she added: "I sit for about two hours in a bath with a glass of sherry and keep topping the water up, and I learn my lines.

"I've got to have total focus.

"The older you get anyway it gets worse, but I think with this condition it is harder." 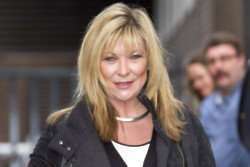 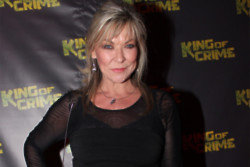 Claire King walked out of castings when faced with sleazy directors

Claire King: Cancer is nature's payback for mistreating the planet