Over a decade after we were watching the lives of Adam, Pete, Jenny, Karen and David unfold, Cold Feet will be returning for a brand new series to see exactly what's happened during that break with some of British television's most memorable characters. 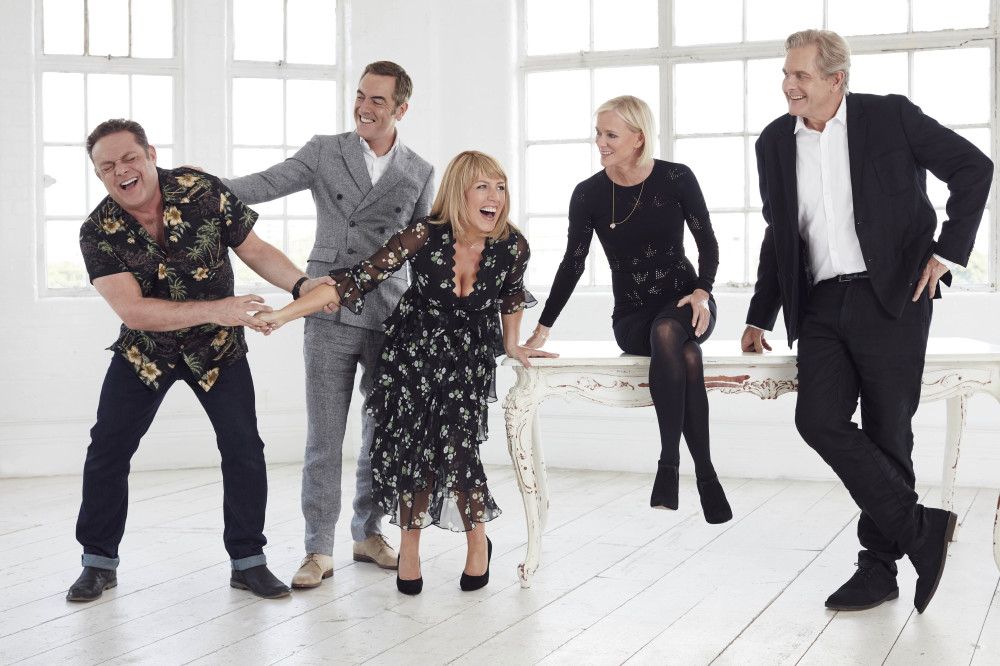 Today (July 26), ITV have released a new first look image for the show, featuring the five most prominent members of the cast.

Creator Mike Bullen comments: "This feels like the right time to revisit these characters, as they tip-toe through the minefield of middle age!" 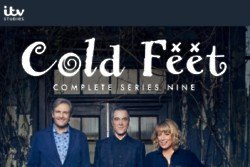 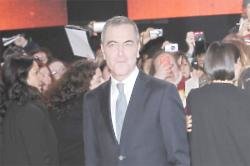 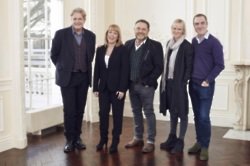